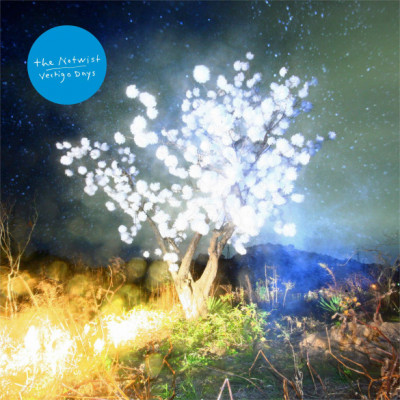 On Vertigo Days, the first album in seven years for The Notwist out January 29th release on Morr Music, one of Germany’s most iconic independent groups are alive to the possibilities of the moment. Their music has long been open-minded and exploratory, but from its engrossing structure, through its combination of melancholy pop, clangorous electronics, hypnotic Krautrock and drift-work ballads, to its international musical guests, Vertigo Days is both a new step for The Notwist, and a reminder of just how singular they’ve always been. Most importantly, the core trio of Markus and Micha Acher and Cico Beck are reaching out: as Markus reflects, “we wanted to question the concept of a band by adding other voices and ideas, other languages, and also question or blur the idea of national identity.”

It’s been six years since The Notwist’s last album, Close To The Glass, and in that time the various members of the group have been busy with side projects (Spirit Fest, Hochzeitskapelle, Alien Ensemble, Joasihno), guest appearances, a record label (Alien Transistor), movie scoring, helping organize the Minna Miteru compilation of Japanese indie pop & running a festival (Alien Disko). Those divergent paths feed back into Vertigo Days in surprising ways, from its structure, built from group improvisations, with songs flowing and melting into one another in a collective haze, to its spirit, which feels refreshed and alive. There’s something cinematic about Vertigo Days too, reflective of the group’s time working on soundtracks, and reflected in the rich, moody photographic artwork by Lieko Shiga that adorns the cover.

The first sign of this newfound openness was the album’s lead single, “Ship”, where the group were joined by Saya of Japanese pop duo Tenniscoats, her disarmingly hymnal voice sighing over a propulsive, Krautrocking beat. Elsewhere, American multi- instrumentalist Ben LaMar Gay sings on “Oh Sweet Fire”, also contributing “a love lyric for these times, imagining two lovers in an uprising hand in hand.” American jazz clarinetist and composer Angel Bat Dawid adds clarinet to the spaced-out dream-pop of “Into The Ice Age”, while Argentinian electronica songwriter Juana Molina gifts some gorgeous singing and electronics to “Al Sur”. Saya also reappears as a member of Japanese brass band Zayaendo, who guest on the album. Throughout, The Notwist also capture the openness of their live performances, too, where they mix and link their songs in unexpected ways.

Indeed, what’s most impressive about Vertigo Days is the way it sits together as one long, flowing suite, the album conceptualized as a whole entity – it’s perfect for the long-distance, dedicated listening experience. This is also captured by the album’s lyrics, which Markus states, “feel more like one long poem.” The dimensions of that poem are multi-faceted, something intensified by the geopolitical weirdness of its times: “As the situation changed so dramatically, while we were working on the record, the theme of ‘the impossible can happen anytime,’ more about personal relationships in the beginning, became a global and political story.”

But it also works at a level of poetic abstraction, such that each song gestures in multiple directions – the deeply private pans out to the global. The one certainty is that there is no certainty. “It’s maybe mostly about learning and how you never arrive anywhere,” Markus concurs. To sit within uncertainty is brave, but it’s also where we feel most alive, and Vertigo Days is an album that is brimming with life, with enthusiasm and love for music and for community, all wide-eyed and dreaming. 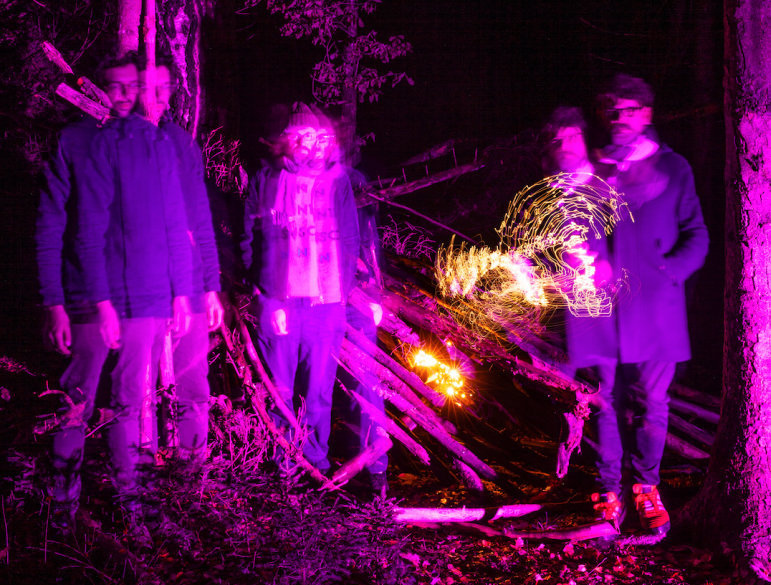