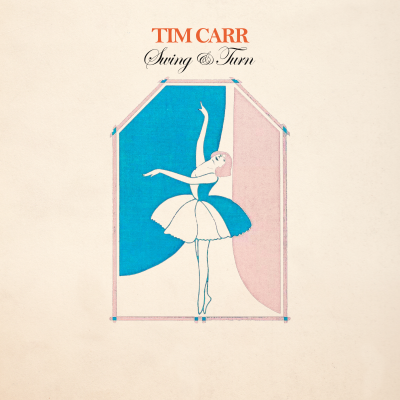 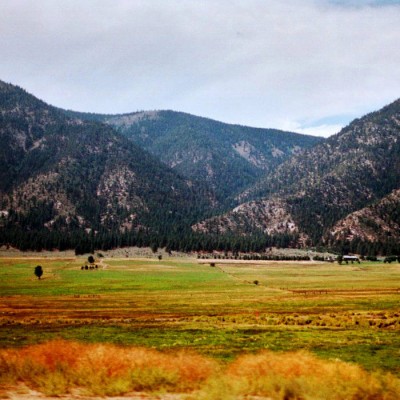 The Last Day Of Fighting

Tim Carr is a singer/composer, producer and multi-instrumentalist. His music is a mix of instrumental interludes, and minimal folkesque songs inspired by African rhythms, melodies of the French Romantics and 60s pop.

He has worked, as a drummer and collaborator, with the bands HAIM, The Americans and Fell Runner, performing with artists such as Devendra Banhart, Gaby Moreno, Ryan Bingham, Edward Sharpe, Julian Casablancas, Dr. John, Lucinda Williams, Broken Social Scene and Nick Cave. In addition he’s recorded with T Bone Burnett, performed on Letterman and is featured in the upcoming documentary, American Epic, produced by T Bone Burnett, Jack White and Robert Redford.

Tim’s first home recordings were released in the fall of 2014 under the Moorworks label in Japan. His song, 'The Last Day of Fighting', was included on the soundtrack to Watershed, directed and produced by Robert Redford, featuring other artists including Beck, Múm, and Thom Yorke. His debut album, The Last Day of Fighting, which includes some of his early recordings, was released in December, 2016. Tim recorded and self-produced all the songs, and plays all the instruments.

Raised in Marin County, surrounded by a family of musicians, Tim took up piano, guitar, and drums by eight years old. He continued to study drums and polyrhythms with Peter Magadini and, as a teenager, performed in numerous workshops, including The Brubeck Jazz Colony, Stanford Jazz Workshop, and SF Jazz Combos. Tim received a BFA from California Institute of the Arts and was featured on their Capitol Records CD for three consecutive years. 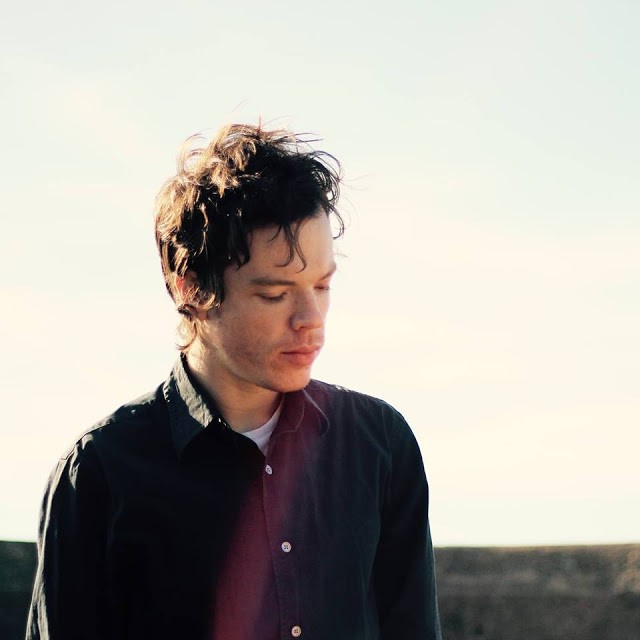