Ultra Q is a 4-piece band from Oakland, led by Jakob Armstrong, Enzo & Chris Malaspina, and Kevin Judd. Jakob met Enzo and Chris in elementary school, playing together in the after-school band, and joined forces with their high school friend Kevin to form their first band, Mt. Eddy. Their debut EP gained praise from the likes of Rolling Stone, NME, Vice; tours with The Regrettes, Hockey Dad, Together Pangea, Bad Suns, and a year-capping performance at Riot Fest. Operating under an updated moniker, Ultra Q is releasing their second EP, In A Cave In A Video Game. The collection of songs were written and recorded by Jakob, at his Oakland home, during the first two weeks of lockdown this March. 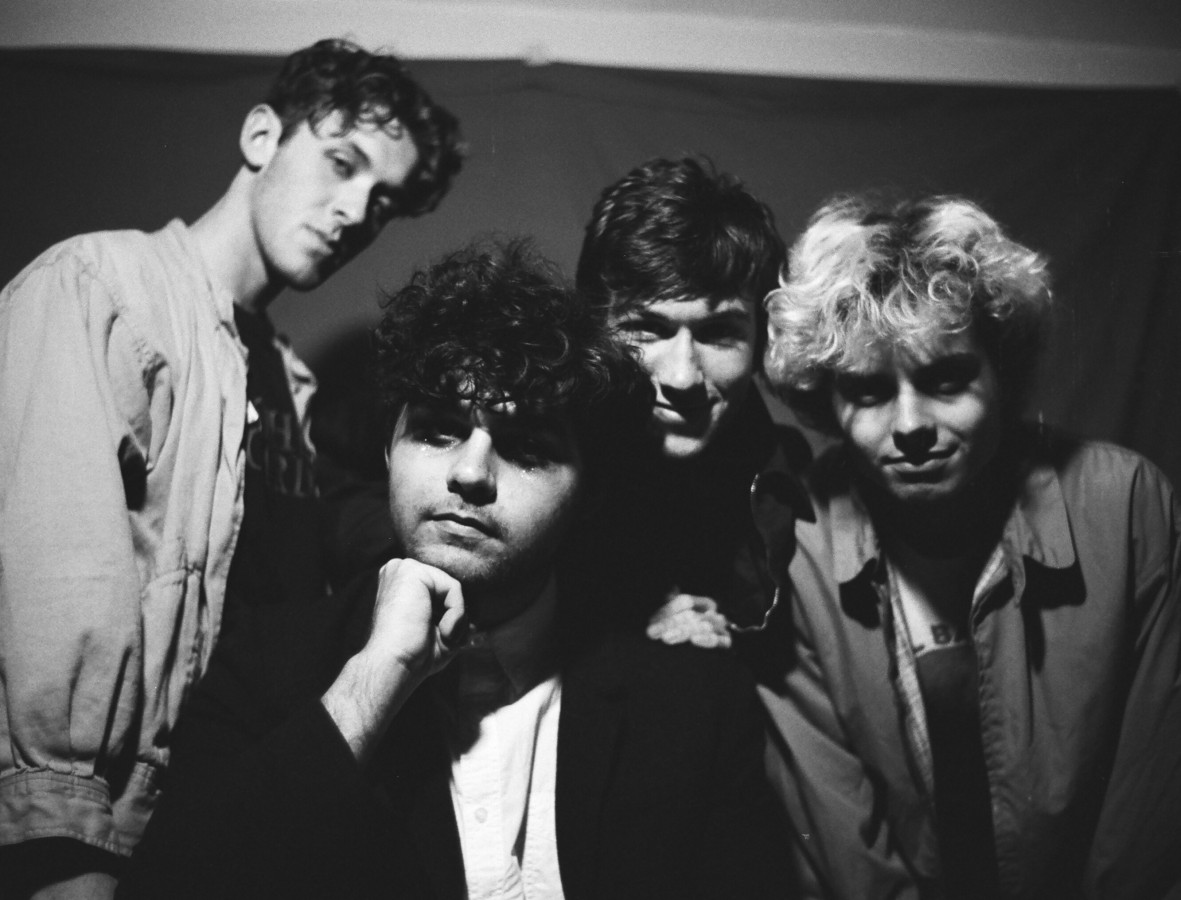