VISUALS is the music of Andrew Fox, a songwriter, producer and interdisciplinary artist from New York City. Fox has performed as VISUALS around the globe, starting in 2013 with the eponymous EP on Nicolas Jaar’s Other People label. A student of psychedelic rock, soul, and electronica, Fox has constantly evolved his sound over the years, while staying rooted in a surrealistic and cinematic take on songwriting.
From his early days as a guitarist in the aughts Brooklyn indie scene playing bills alongside acts like Small Black, Au Revoir Simone, Blood Orange, Empress Of, Frankie Rose and many others, Fox’s appetite for new musical ideas has been unceasing. A move to Berlin in 2013 put VISUALS in the center of the European electronic music world, where Fox absorbed the lessons of the dancefloor, diving heavily into synthesis and programming and releasing music on Bruno Pronsato’s The Song Says label. Returning to NYC a few years later, Fox began collaborating widely with the experimental/avant music milieu and touring as a synth player with the Dave Harrington Trio.

His forthcoming LP Light Breaks, is the next step in this artistic evolution: produced in conjunction with NYC indie-electronic label House of Feelings, the album is full of the well-curated psychedelia & dancefloor influences of prior VISUALS efforts, weaved into a spacious and emotional production. “When I started writing Light Breaks, I was at personal low, heart broken and feeling rudderless,” says Fox, “and then came 2020. Making this record with my musical community was light breaking through the darkness.”

In the titular song "Light Breaks", the sense of yearning for a change is clear - “All my life, I’ve been dying for another one / Cross the lonesome countryside / All my days, working as a hired gun / Nothing satisfies.” Throughout the album, Fox croons over a deft mix of electronic samples and live instrumentation, touching on a wide spectrum of feels: "Delivery Man" is a grooving satire of religious-like conspicuous consumption, while "Only Now" is a cosmic meditation on love.

“The record is about transformation. On the cover, there’s a photograph of a broken headlamp by my friend Josh Leon. Most people can’t tell if it's a headlamp, or even a photo, upon first glance. It’s hung over my desk in the studio forever, and one day I realized it was the metaphor for the record. A broken light, reassembled into art, shining much more brightly,” says Fox.

Light Breaks was created with a trove of collaborators - psychedelic guitar mastermind Dave Harrington (DARKSIDE) and electronic wizkid The Range share production credits, and contributions from percussionists Attis Clopton & Mayteana Morales, keyboardist Michael Lovett (Metronomy), producer Dan Edinberg and vocalists Julia Kwamya, Ang Low and Andrew Leonard infuse the album with a timeless sensibility. The result is a record full of liquid grooves, bold synth textures, Bowie-esque vocals and ethereal guitar work. “Each song is meant to be its own little dream world,” says Fox, “as the idea with VISUALS has always been to make music that can be seen as well as heard. At the end of the day, I’m trying to make musical spaces for people to feel.” 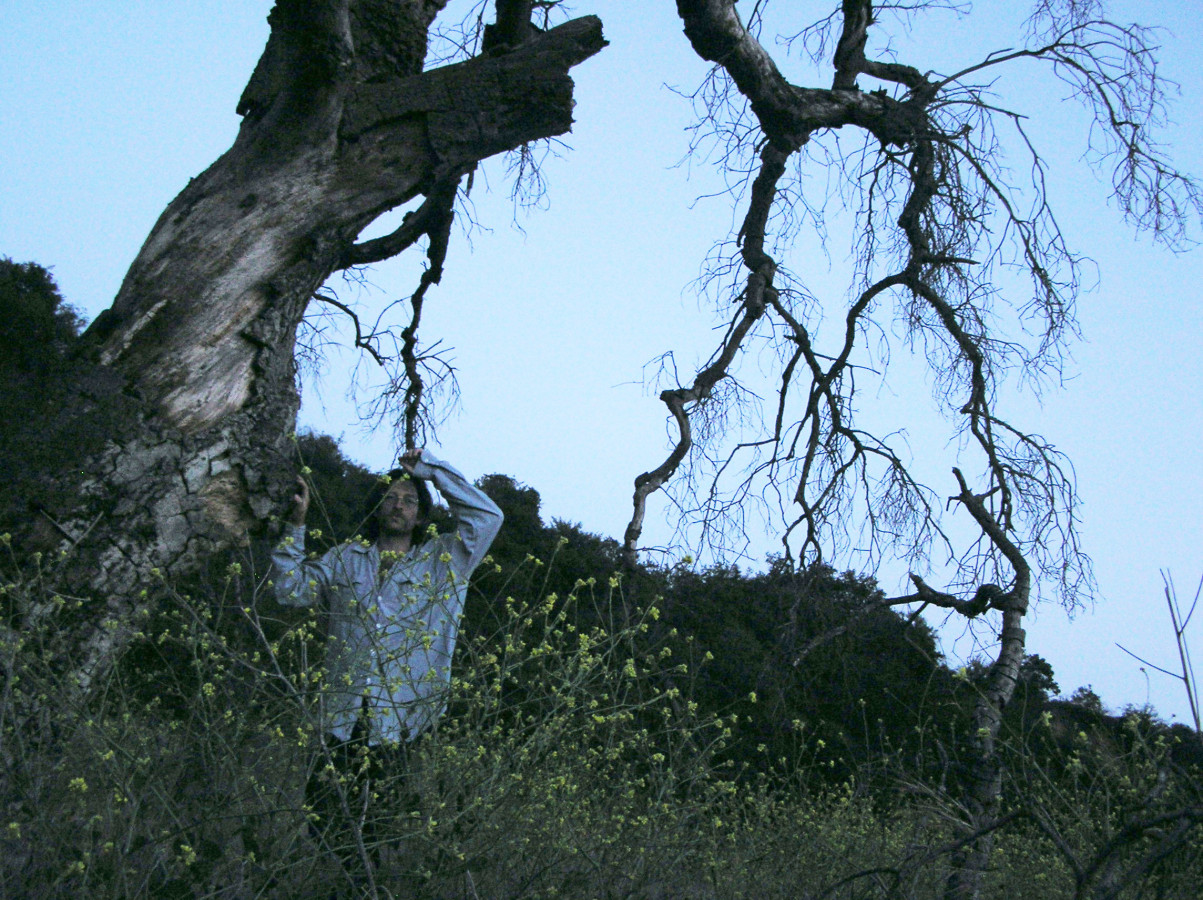