Sam Katz is about as pisces as one can be, making it impossible to limit him to just one genre or format. Under the name ‘Wildkatz’ he’s been actively producing & creating all things hype and experimental since 2008. From doom metal to dancehall, one is never really sure what to expect next from Katz. His latest is a semi-ambient, lo-fi jazz EP that emulates the volatile range of thoughts and emotions felt over the course of a week in quarantine. Cleverly titled, ‘Half Dressed,’ leak and spill into one another; at moments erratic and confused, at others, calm and resolved.

Originally from Denver, currently in Monterrey, Mexico, Wildkatz studied music in NYC, where he played drums in basement venues with post hardcore rockers Young Set Club and trashy thrashers Cut Your Teeth, all while working at various studios across the city, including a Gospel studio in Queens. There he began a near decade long relationship of producing, touring, and general friendship/foolery with NYC rapper Cakes da Killa. Since then he’s produced for artists all over the world, including tracks for LA’s up and coming Zairah, as well as Guadalajara based R&B darling P.FLXWS.

Aside from his productions, Wildkatz has a string of global-dance-music inspired instrumental releases under his belt from labels such as Wile Out, Alma Mater, Matraca and Ten Toes Turbo. His moody electronic production duo called Pharma also has a recent release out on Maddjazz records that's a true masterpiece. Sam is essentially capable of creating just about anything, and at a level of quality so high that you're dying to hear what’s next. 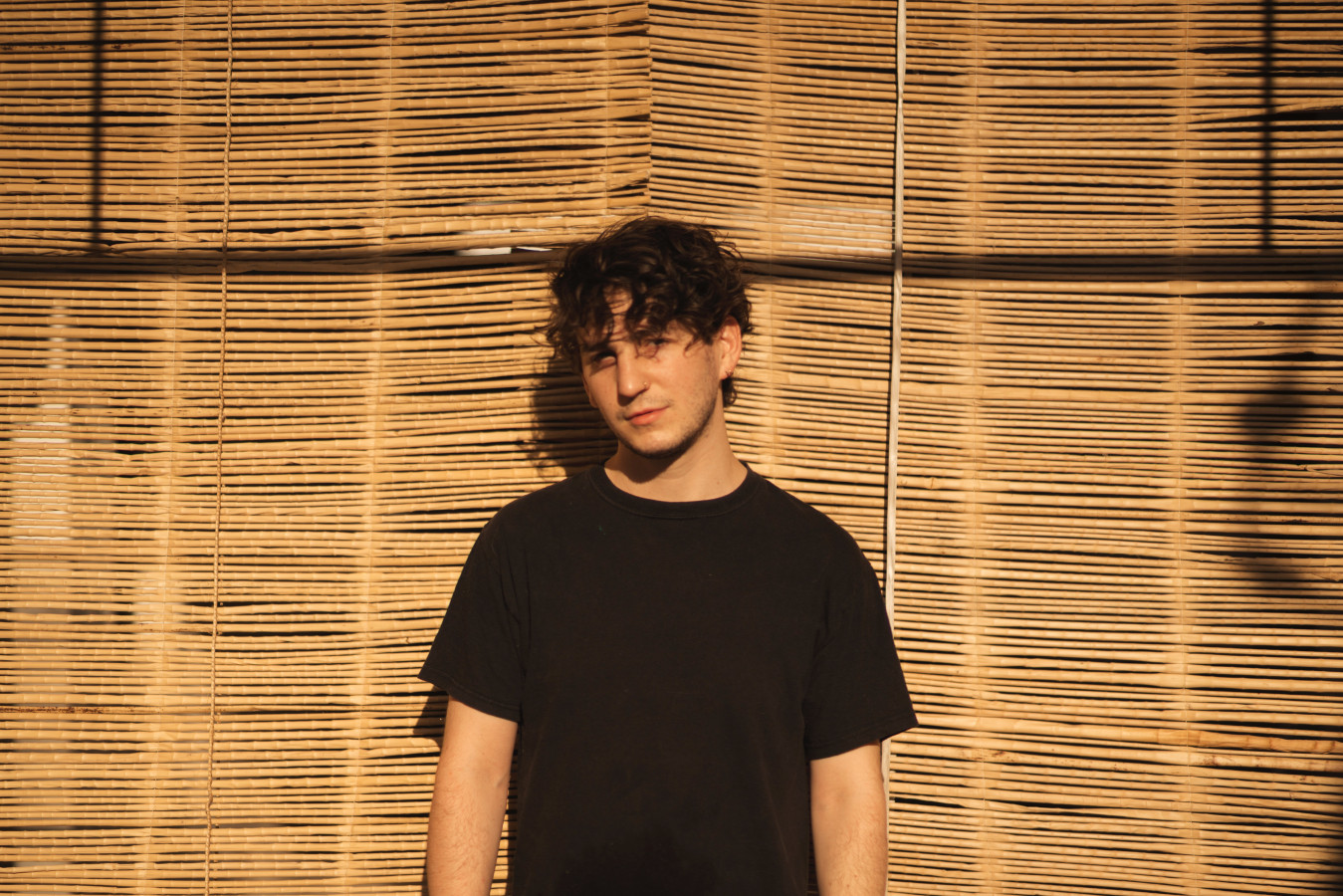