What Kind of Blue Are You?, Winter’s sophomore release with Bar/None Records, is an emotional excavation of Samira Winter’s purest self. Musically, the LP’s 10 songs reconnect with the earliest incarnation of Winter, once again painting with brushstrokes of distorted guitar, but using them to fuel a wiser, more mature form of sonic liberation. Whereas 2020’s Endless Space (Between You and I) was steeped in fairytale surrealism and springlike grace, her latest offering is crystalline and spartan, songs stripped to their inner blue core, Winter’s smoldering shadow self.

It’s another stunning work in a canon that's established her as one of Los Angeles' most enduring, consistently-head-turning dream poppers, the melancholy and bittersweet beauty that's been with her throughout Winter’s existence now pushed to center stage. Strengthened by her ever-increasing powers as a songwriter, she confronts painful wounds of trauma and despair for the first time on record, and achieves some semblance of peace and healing in the process.

Before coming of age as a musician in the Boston indie-rock scene during the early 2010s, Samira spent her formative years growing up in Curitiba, Brazil, where her mother filled their home with the gentle melodies of MPB (música popular brasileira), and her father introduced her to the distorted sounds of American punk. In the years since, her collaborations have ranged from the new-age dub of Pachyman to the jazzy pop of Mild High Club, constantly expanding her musical rolodex with new ideas, and building out her already singular sonic language.

Like always, Samira was the songwriting force behind What Kind of Blue Are You?, but she’s quick to emphasize how the record was indelibly shaped by the close collaboration she fostered with her co-producer Joo-Joo Ashworth. Known for producing his sister SASAMI’s critically lauded debut, the motorik LA trio Automatic, his own band Froth, and Dummy’s Mandatory Enjoyment, Joo-Joo and Samira formed an instinctual bond based on their kindred tastes and shared musical vision.

Decamping to Studio 22 in L.A. during 2020, the pair spent the many months of harsh uncertainty sharpening the songs into a fine point. “I felt like I was making music in a dark cave with an old friend and no one else existed,” Samira says of the process. Within that place of separation from the outside world, she was able to venture into the core of Winter, imbuing every musical choice with a confident intentionality, and newfound vulnerability. More so than ever before, the hypnotic rhythms of electronic music were a key reference point for the duo, as well as reliable favorites like early MBV & The Pastels.

While past Winter albums unfolded with a sense of wonder, doused in splashes of reverb and instrumental overdubs that gave the music an otherworldly glow, the guitar tones on this record fizz and sputter over lockstep grooves. Every riff is strummed with a taut sense of purpose, each drum pattern chopped and molded to form sample-esque beats that serve as unobtrusive backbones to songs that are dominated by Samira’s crisp, sincere croons. Compared to the densely produced Endless Space, standout “atonement” is a rhythm centric banger, the tightly wound drum & bass elevating the chorus to newly focused heights. “mr. on my mind” invokes K Records-esque twee, the longing lyrics and romantic guitar leads unadorned and delightfully raw.

Glistening hooks bloom across gorgeous slowcore spectacles like “good,” “crimson enclosure” and “fool,” creating a wreath of musical moods that's equal parts Duster gloom and Mazzy Star gleam. Her most earthy, coarse and physically abrasive shoegaze swells lie within the tracklist, but they're placed neatly alongside transcendental propulsions like the deviously hooky, “kind of blue,” and the springy rush of ‘90s drum machine that elevates the euphoric coos gracing the record’s opening track, “wish i knew” — a track that channels the chorus-laden acoustic strums of Blueboy, with lyrics that express feelings of nostalgia and longing. Between the songs are transitory passages of ambience and tape loops— some intentional, and some happy accidents courtesy of the notoriously fickle analog equipment — their only collaborator outside of contributions from Hatchie’s Harriette Pilbeam and Joe Agius, who receive writing credits on the hooky “atonement”, and SASAMI, whose voice can be heard on the stunning plume of harmonies that grace “good.”

Despite its euphoric clusters of synthesizers and skyward melodies, “lose you” is one of the album's most vulnerable moments, Winter speaking to the grim realities of predatory abuse. “It’s a song about one of my saddest moments,” she says of a side-b highlight, “where I realized that my close friend had been groomed by this older person that we all knew.” On “sunday”, she reflects on the relationship between young girls and social media, whispering “when she looks at the screen does it make her afraid?”, and wondering “where is the truth?”

What Kind of Blue Are You? doesn’t shield itself from the sadness and trauma that plagued the world it was forged in, and it was that unfettered clarity that made its process such a fulfilling creative experience for Samira, and makes it such a musically profound, emotionally nuanced, and deeply personal listening experience. For as much as it plunges into Samira’s own feelings, it also invites each listener to do the same — to consider what their own shade of blue is, to embrace their authentic self in all its complicated beauty.

“I feel like I’ve come full circle, making an album that my 22-year-old self who just started Winter would love,” Samira says, “it’s my inner shadow girl, revealing herself in all her brokenness, despair and beauty.” 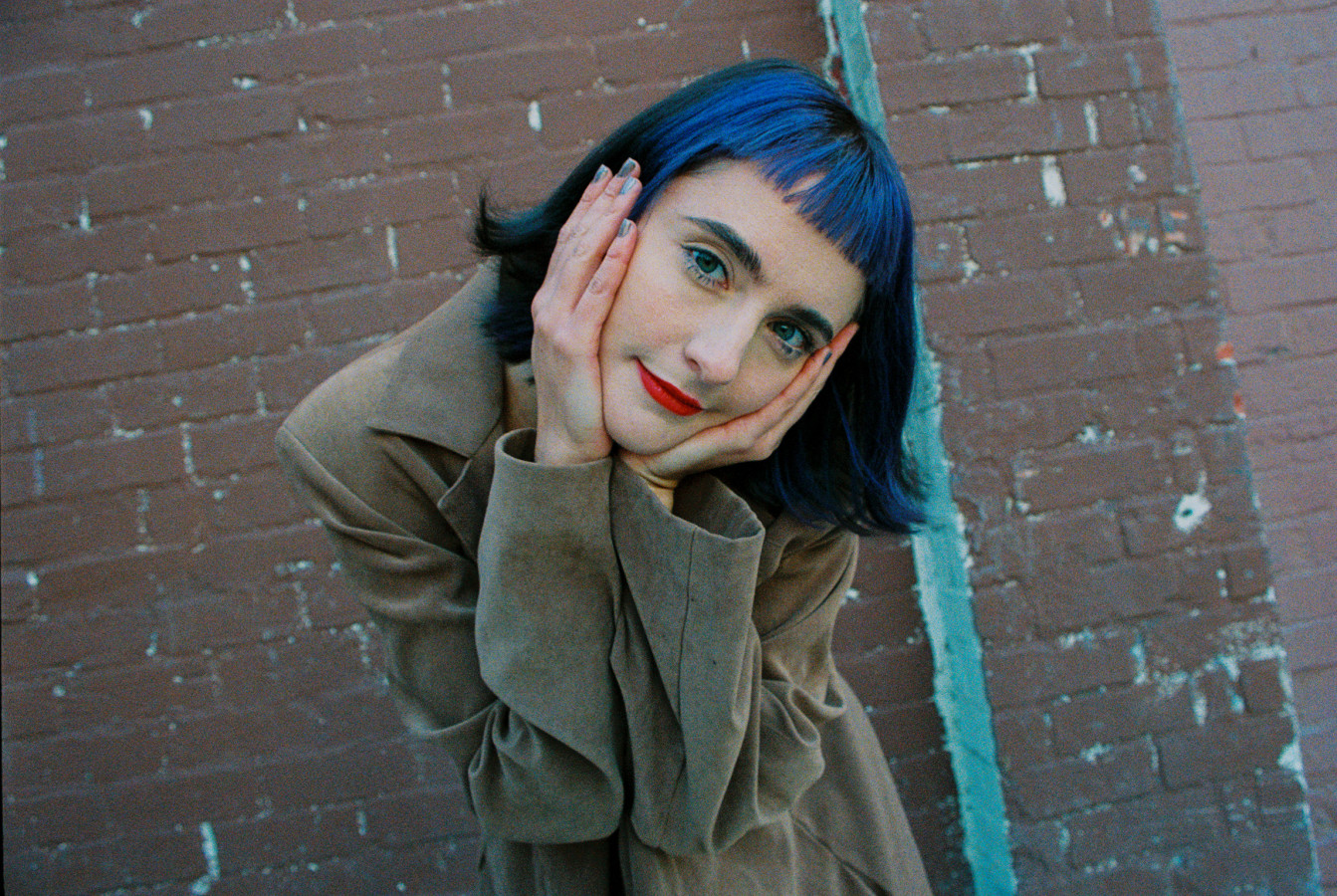