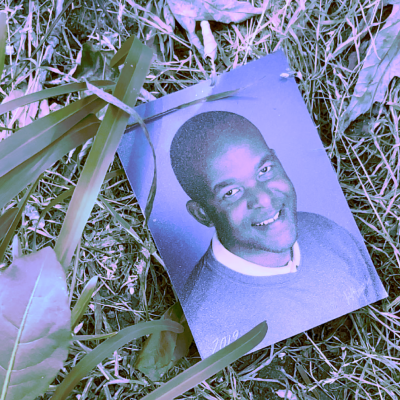 I've been working on this album, Yalc Nitsua Mailliw, for almost a year now, the longest I've spent on a project, and the longer I waited to release it the less likely it seemed that there would ever be a "good time" to put it out. Also, given the current socio-political climate, I can't see myself trying to market and promote an album the traditional way anytime soon.

A little background about these songs: They were all written out as lead sheets first, with melodies and chord progressions. Typically, I'll compose melodies and lyrics after I've produced the beat for a track but I chose to work "backwards" this time around, starting off with a melody, then writing lyrics and a chord progression, then taking that lead sheet and producing it into a full song. This was a really fun way to compose and I feel like my melodies are a lot stronger and more catchy this time around. I actually think this is the best music I've made yet.

Lyrically, this project isn't necessarily auto-biographical but it is personal. Some songs like "Special (Precious)" and "Saturday w/ U" take on a more commonplace narrative that I think a lot of people might be able to relate to while other songs like "Been Done Gone" and "They're Not Thinking About That" speak on my own thoughts and experiences. Maybe it would be more appropriate to release something with social-issue based lyrics right now but I had been doing that for years and I just wasn't in that head-space when I started this album last year. If anything, maybe this project will give you some more insight into my experience and perspective as a Black person in this country. I think the media presents a very narrow representation of Black people and when people are force-fed that narrative, it becomes very easy to perpetuate and project those pre-conceived ideas of blackness, especially for non-black people. This wasn't my intention when I started this project but maybe Yalc Nitsua Mailliw will give you some insight into my experience.

I've chosen to remain silent the last couple weeks as things developed on the news and out in the streets for personal reasons. I don't really feel comfortable getting into that here in this post but am open to having a discussion with anyone who wants to talk and in the meantime, I will put the proceeds from this project towards mutual aid funds, specifically for Black LGBTQIA folks.

Like most Black musicians, especially those that work on the fringes or outside of the rap/rnb/jazz idiom, I probably won't get much coverage for this release from blogs and other media outlets but, to the ~100 of you that have supported and kept up with me, hopefully this album can be a source of catharsis or inspiration for you. If not, that's cool too- it's just music anyways, right?

Thanks for reading and listening. 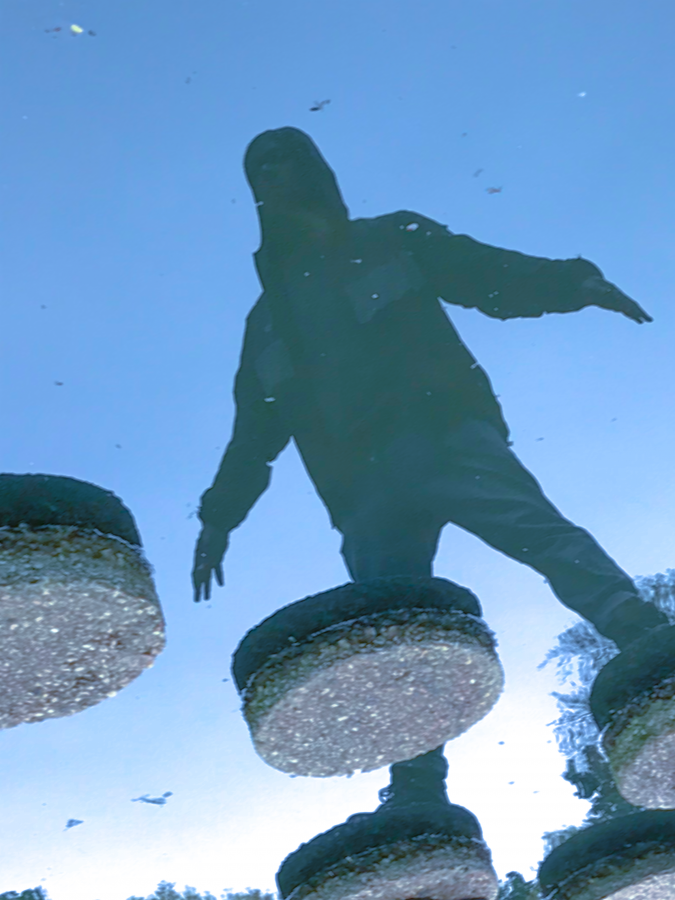