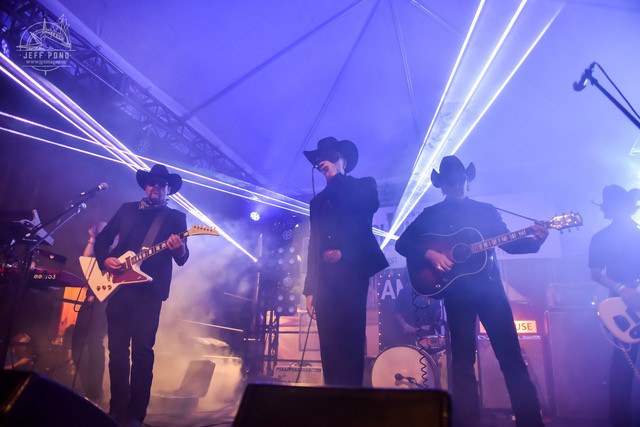 Brent Amaker and the Rodeo excitedly announce their upcoming 2021 West Coast Tour with Grammy winners The Mavericks in the coming weeks of November. Brent and company will be bringing their unique blend of cinematic county noir to San Francisco, Napa, and El Cajon over the next two weeks. They also will be playing a special Holiday Show at Neumos in Seattle on December 17th, along with The Dusty 45s. See below for the list of dates.

For their dates with The Mavericks, all of the 1200 seat theater shows are sold out. Before hitting the road, The Rodeo is planning a surprise kick off party on Wednesday November 10 at the Yen Wor in West Seattle, WA. The event is free (with a suggested donation) and open to the public. Karaoke will be hosted by Loretta from 7-10PM followed by a performance by Brent Amaker and the Rodeo. The last time Brent Amaker and the Rodeo appeared in West Seattle was when they lit the streets with lasers as the headliners at West Seattle Summerfest in 2017. This event is 21 + and proof of vaccination will be required.

Ahead of the tour, check out their latest video for "Anthem" on YouTube.

Brent Amaker and the Rodeo first formed in 2005, and since then their music has appeared worldwide in television programs on HBO and Showtime such as Big Little Lies, Sharp Objects, Weeds, and Californication. Brent Amaker’s music has received over 3M streams across the catalog.

Their latest release, Ugly World is out now via Rodeo Corp Ltd. 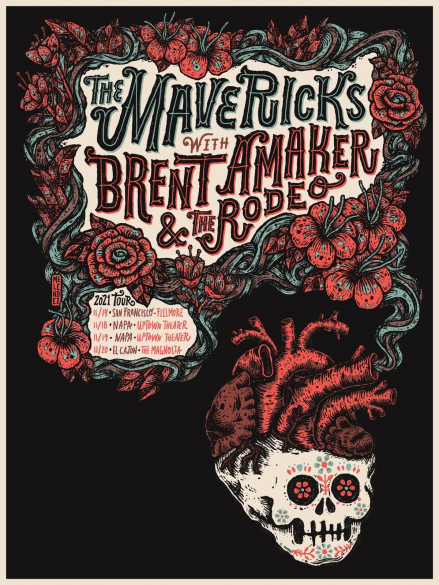