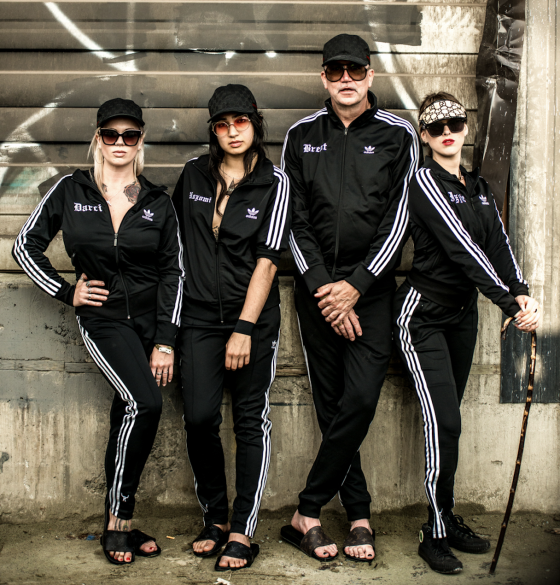 Welcome to the next chapter of western performance art from the mind of Brent Amaker. After touring the world for over a decade with his band of cowboys, and having opened for the likes of Willie Nelson, The Mavericks, and David Allen Coe, Mr. Amaker has turned to a group of female assassins for the next generation of musical comrades.

The DeathSquad, composed of Darci Carlson (Bass & Vocals), Nozomi Momo (Drums & Vocals), and Izzie White (The Boss), are here to deliver the hurt and take no prisoners. Brent Amaker DeathSquad, performing both newly written material as well as Brent Amaker and the Rodeo classics, just signed to M&O Music in France, and will be touring Europe in early 2020.

Get ready folks. The DeathSquad has arrived. See below for their fall tour dates.

Brent Amaker’s music can be heard wordwide in television programs on HBO and Showtime such as Big Little Lies, Sharp Objects, Weeds, and Californication.

Since 2015 Brent Amaker’s music has received 2.91 million streams on Spotify worldwide. Nearly every major city in the world is listening. 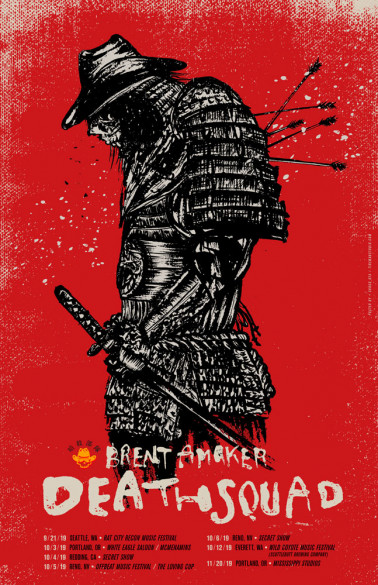