Adult Mom began as the solo project of Stevie Knipe in a Purchase College dorm room in 2012. Adult Mom now falls between the playful spectrum of solo project and collaborative band with beloved friends and musicians Olivia Battell and Allegra Eidinger. Through reflections and explorations of the personal and hidden, the crux of the writing produced by Knipe is focused on excavation. The dredging out of the secrets, putting it all in a pan, waiting for the gold to rise. Honesty and intimacy form as Knipe writes clever pop songs that offer a glimpse into the journey of a gender-weird queer navigating through heartache, trauma and subsequent growth.

In Driver, Adult Mom’s third studio release, Stevie Knipe delves into the emotional space just
beyond a coming-of-age, where the bills start to pile up and memories of college dorms are
closer than those of high school parking lots. Like so many other twenty-somethings, Adult
Mom’s third LP seeks to answer the age old question: what now?

With an actualized sound, Adult Mom has arrived to soundtrack the queer rom-com they’ve been dreaming of since 2015. Driver incorporates an expert weaving of sonic textures ranging from synths and shakers to ‘00s-inspired guitar tones which convey a loving attention to detail. Songs like “Checking Up” act as 2020’s answer to “Linger” by the Cranberries with scintillating guitar tones and laments over lost loves stored in I-phone notes.

Ultimately, “Driver” is a meditation on the pitfalls of interiority, and what it takes to finally make the leap into full, fearless participation as we all grope around for the illusion of certainty. 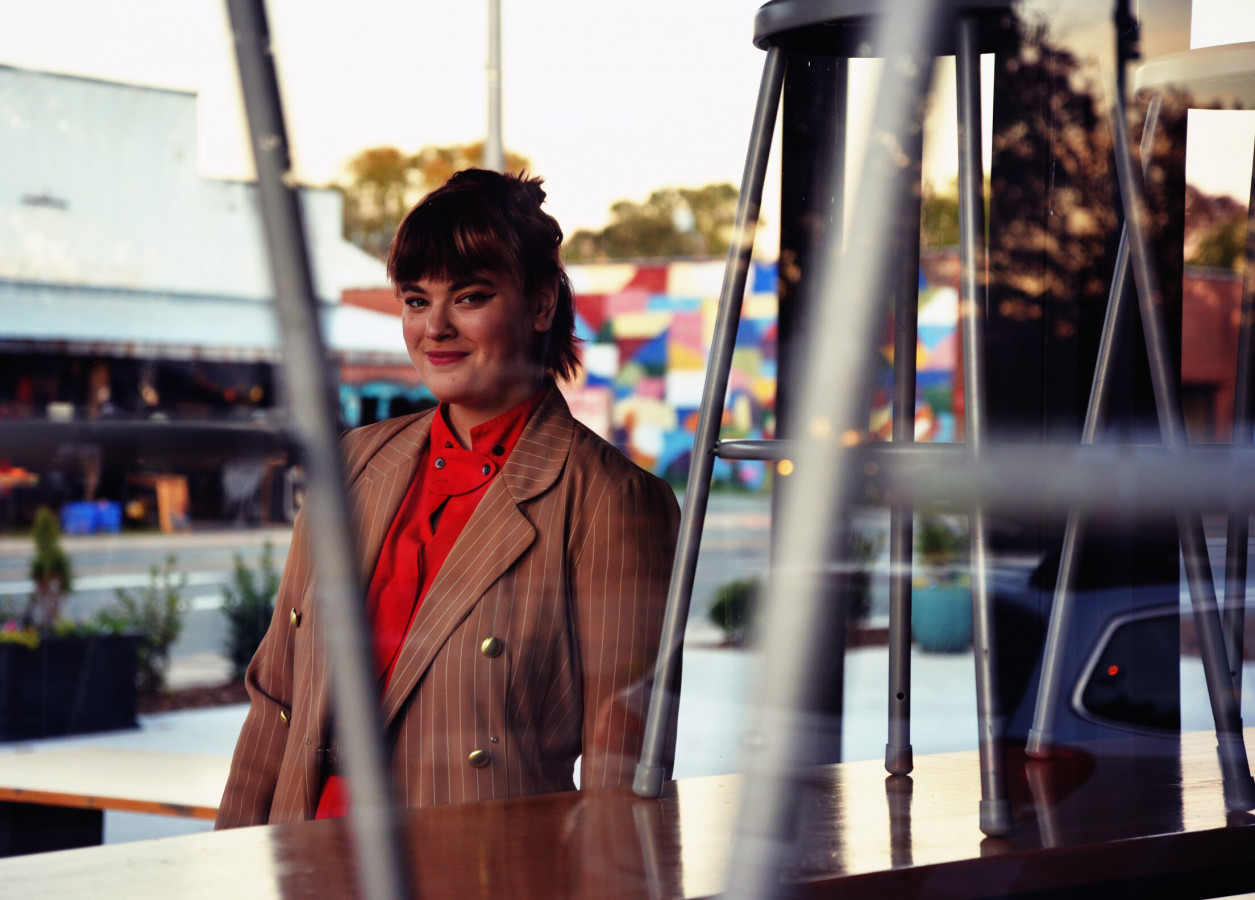