“She's an icon in the punk world of Los Angeles and beyond.” - LA Weekly

“Alice Bag is a Latina punk rock pioneer and a product of the same scene that gave us Black Flag and the Germs.” - Stereogum

"As an author, educator, lifelong badass and the leader of The Bags, among many other bands, she’s been a prolific and guiding light for Chicana punks, and ... she continues that force-of-nature output with fierce songs of protest and massive shredding." - Jezebel

Alice Bag is a singer/songwriter, musician, author, artist, educator and feminist. Alice was the lead singer and co-founder of the Bags, one of the first bands to form during the initial wave of punk rock in Los Angeles. The Alice Bag Band was featured in the seminal documentary on punk rock, The Decline of Western Civilization. Alice went on to perform in other groundbreaking bands, including Castration Squad, Cholita, and Las Tres. She has published two books, including the critically acclaimed memoir Violence Girl in 2011 (Feral House) and the 2015 self-published Pipe Bomb For the Soul, based on her teaching experiences in post-revolutionary Nicaragua. Alice’s work is included in the Smithsonian exhibition, American Sabor. Alice’s self-titled 2016 debut album received critical acclaim and was named one of the best albums of the year by AllMusic. Her second album, Blueprint will be released in March 2018 on Don Giovanni Records. 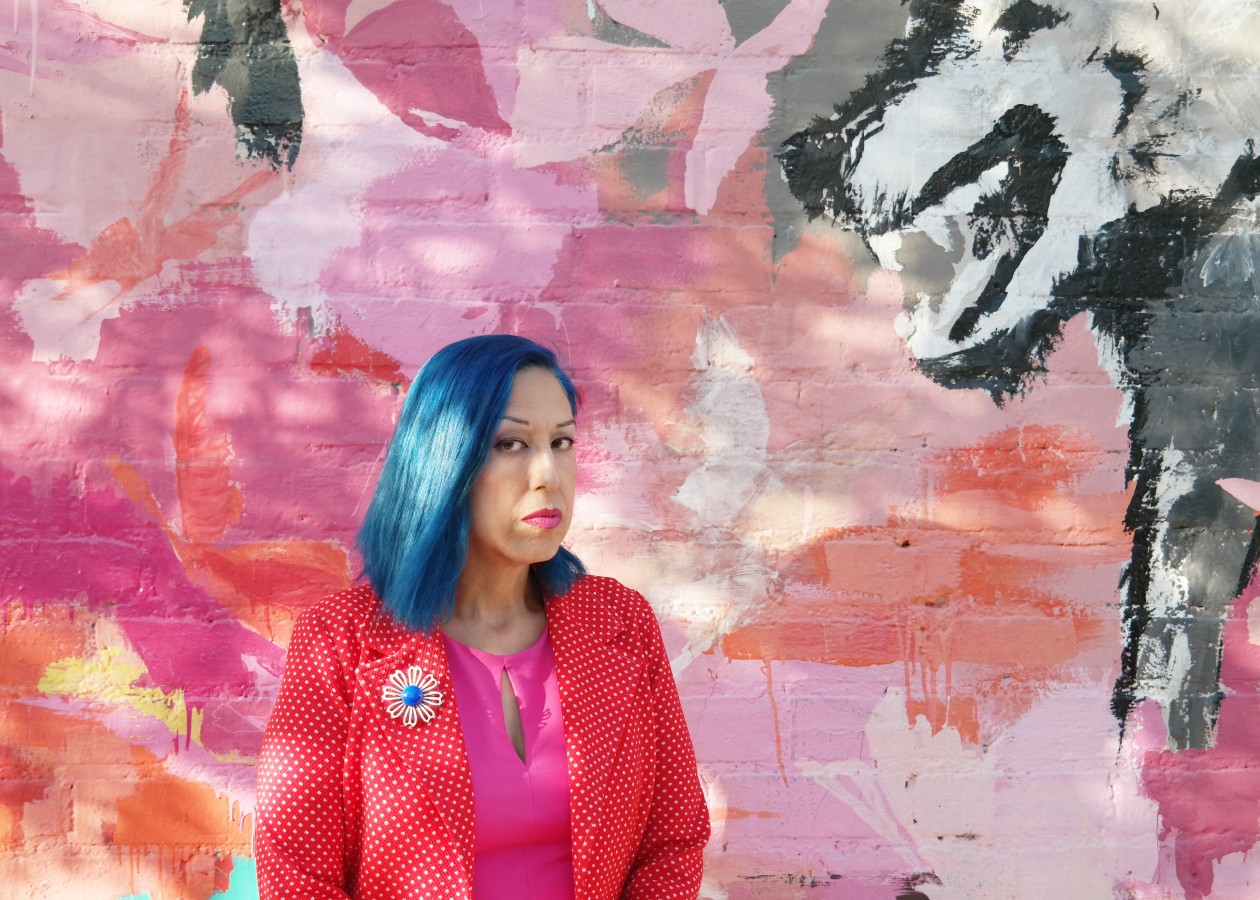