On Giver Taker, the gorgeous debut album by Anjimile, death and life are always entwined, wrapping around each other in a dance of reverence, reciprocity, and, ultimately, rebirth.

Giver Taker is confident, intentional and introspective. Anjimile Chithambo (they/them, he/him) wrote much of the album while in treatment for drug and alcohol abuse, as well as while in the process of living more fully as a nonbinary trans person. Loss hovers over the album, whose songs grieve for lost friends (“Giver Taker”) and family members (“1978”) along with lost selves (“Maker,” “Baby No More,” “In Your Eyes.”) But here, grief yields an opening: a chance for new growth. “A lot of the album was written when I was literally in the process of improving my mental health, so there’s a lot of hopefulness and wonder at the fact that I was able to survive,” says Chithambo. “Not only survive but restart my life and work towards becoming the person I was meant to be.”

Each song on the album is its own micro-journey, addingup to a transformative epic cycle created in collaboration withbandmate Justine Bowe of Photocomfort and New-York based artist/producer Gabe Goodman.“1978” and “Maker” both begin as Sufjan Stevens-esque pastoral ballads with Chithambo’s mesmerizing voice foregrounded against minimal instrumentation and swell into the realm of the majestic through the addition of warm, steady instrumentation (informed by the mix of 80’s pop and African music Chithambo’s Malawi-born parents played around the house) and harmonies by Bowe. “In Your Eyes” starts out hushed and builds to a crescendo via a mighty chorus inspired by none other than TheLion King. The allusion is fitting: each song encapsulates a heroic voyage, walked alone until accompanied by kindred souls. The choirs present throughout are equally deliberate. Chithambo grew up as a choir boy himself, and several songs (notably “Maker”) grasp not only towards reconciliation between his trans identity and his parents’ strong religious beliefs, but towards reclaiming his trans identity as an essential part of his own spirituality. (“[Less] Judeo-Christian, more ‘Colors of the Wind.’”) There is a boldness to this borrowing and shaping, a resoluteness that results from passing through hardship and emerging brighter, steadier. As a closing refrain on “To Meet You There” might sum it up: “Catalyst light of mine / now is your time.” 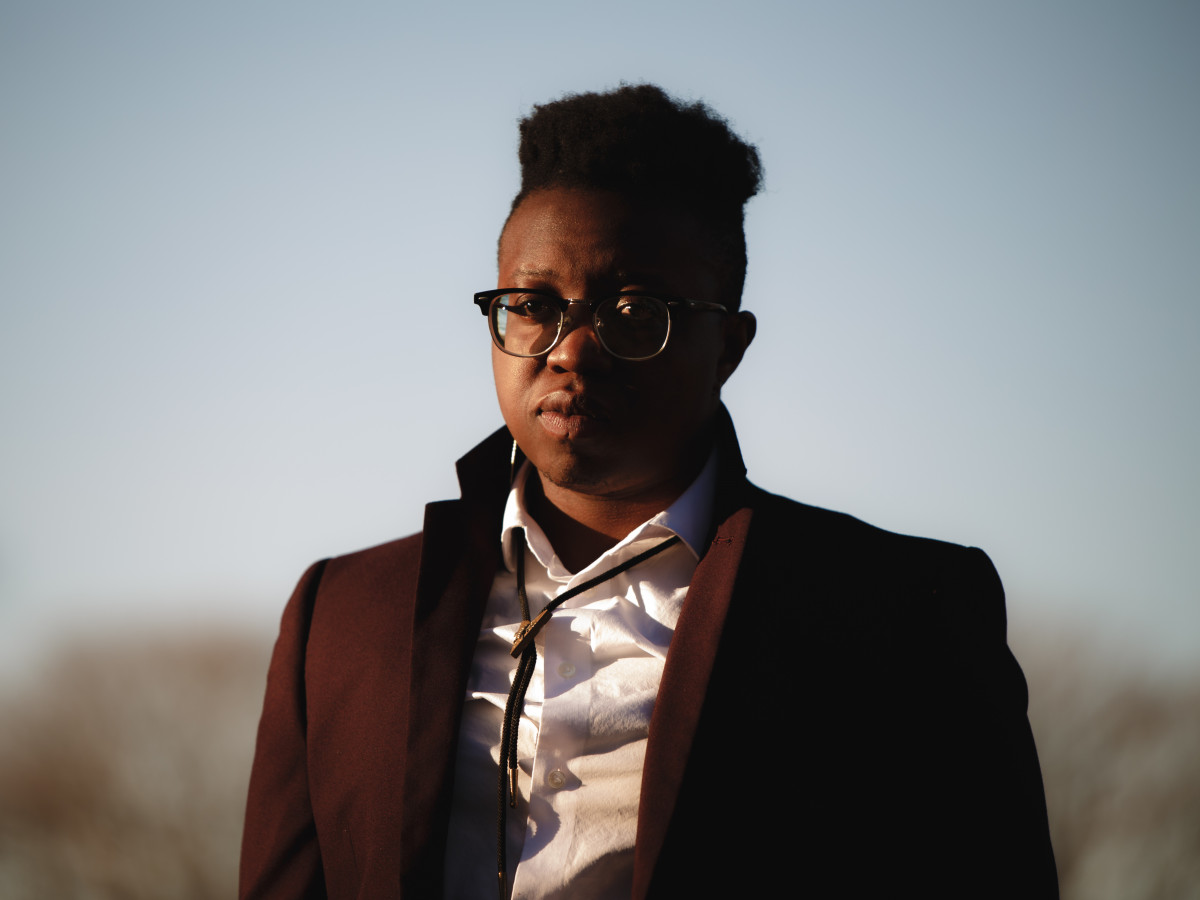