Anna Waronker is a beloved songwriter, singer and composer. She began writing and arranging as the front woman and lead songwriter for the Los Angeles-based indie pop quartet that dog., with whom she released three critically acclaimed albums. Waronker has released two renowned full length solo albums (Anna By Anna Waronker, California Fade), co-written with various artists, and composed for advertising, theater, film and Television.

Waronker cut her compositional teeth on her bedroom floor where she wrote songs as an emotional and comedic outlet. Anna formed that dog. with sisters, Rachel and Petra Haden, and longtime childhood friend, Tony Maxwell. The songwriting was as honest and pure as the music and the beginning of what would become what Anna is widely known for: her unique melodic and harmonic sensibility and personal lyrical wit.

Anna is a profoundly prolific writer and loves collaborating with other artists as well as composing for advertising, theater, film and television. She has worked with artists such as Beck, Iggy Pop, Richard Edwards (Margo and the Nuclear So and So’s), Craig Wedren (Shudder To Think), Redd Kross, Graham Coxon (Blur), Josh Klinghoffer (Red Hot Chili Peppers, Heart, Lisa Loeb, and The Go-Gos. She has worked with writer/producers such as Greg Kurstin, Greg Wells, and Joe Chiccarelli and written and performed for such projects as JC Penny, T-Mobile, Mini Cooper, Grey’s Anatomy (ABC), Riverdale (The WB) Welcome To The Wayne (Nickelodeon), Castle (ABC), Woman Of The Hour with Lena Dunham (NPR), Nick And Norah’s Infinite Playlist, Josie And The Pussycats, and Clueless to name a few.

With frequent writing partner and sister-in-law, Charlotte Caffey (Go-Go’s), Anna is a composer and playwright for theater. Waronker and Caffey wrote the book, music, and lyrics to Lovelace: A Rock Opera, which ran in Los Angeles, CA from 2008-2009 and went on to the Fringe Festival in Edinburgh in 2010. “Lovelace” starred a then unknown and now Broadway darling and Tony Award winning Katrina Lenk (The Band’s Visit, Once, Spider-Man). Currently, Anna is developing a new musical with Caffey, in collaboration with Los Angeles LGBT Center, based on a play written by Ike Holter called Hit The Wall. The untitled musical tells the story of the 1969 Stonewall riots through fictional characters with powerful, heartbreaking and hilarious songs.

Currently, Anna is co-composing for Hulu’s new and highly anticipated series, Shrill starring
SNL’s Aidy Bryant. Later this year, that dog. is scheduled to release a new album of which
Anna has engineered, produced and written the songs and orchestral arrangements. 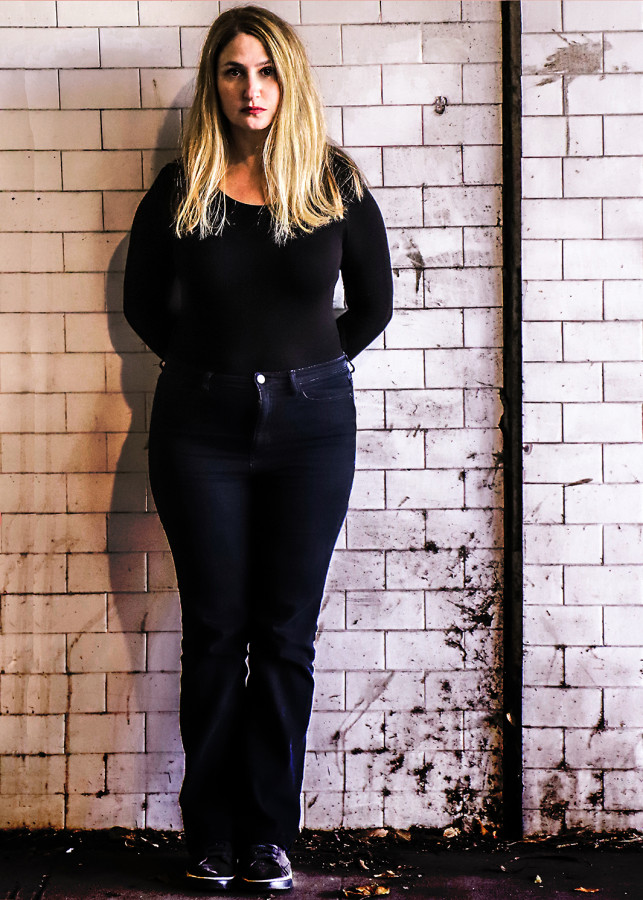