Bad Colours is the moniker of London-born, Maryland-raised, Brooklyn-based DJ and producer Ibe Soliman. His debut album PINK (2021), released by Bastard Jazz, displays clear influences of garage from both sides of the Atlantic as well as funk, post-disco, proto-house and rap samples.

Known for his residencies at some of New York’s top venues, Ibe has been rocking crowds as a DJ for over a decade, and has shared the decks with the likes of James Murphy, Mark Ronson, and Q-Tip. He’s performed alongside Wiz Khalifa, Snoop Dogg, Pusha T, and Young Thug, to name a few. In high demand as a private party curator, he’s helped set the tone for Jeff Koons, FKA Twigs, Justin Timberlake, Travis Scott, and Usher. When Ibe’s not behind the decks, he’s in the lab, where he’s produced for Kendrick Lamar, Faith Evans, Keyshia Cole, and Rick Ross, among others.

The drive to record an album came about while Ibe isolated at home in Flatbush during the COVID-19 pandemic. Inspired by some rough ideas and samples that friends sent him, Ibe focused his attention on making music. Having spent soaking up and storing sounds from clubs around the world, Ibe found that once he dedicated his energy toward his own music, ideas came flooding out. Taking cues from early Trax records and Larry Heard, the UKG musicality of MJ Cole, Todd Edwards’ vocal sampling techniques, the brashness of Bmore, and an encyclopedia of disco, funk and soul knowledge, Ibe got to work and quickly compiled more than enough tracks for a full-length release.

Ibe didn’t slow down throughout the year, continuing on to release EP BLAKHOUSE in collaboration with Jarv Dee, remixed songs from PINK by BRISA, musclecars and Jamal Dixon, as well as single “Evers’ Jam”. 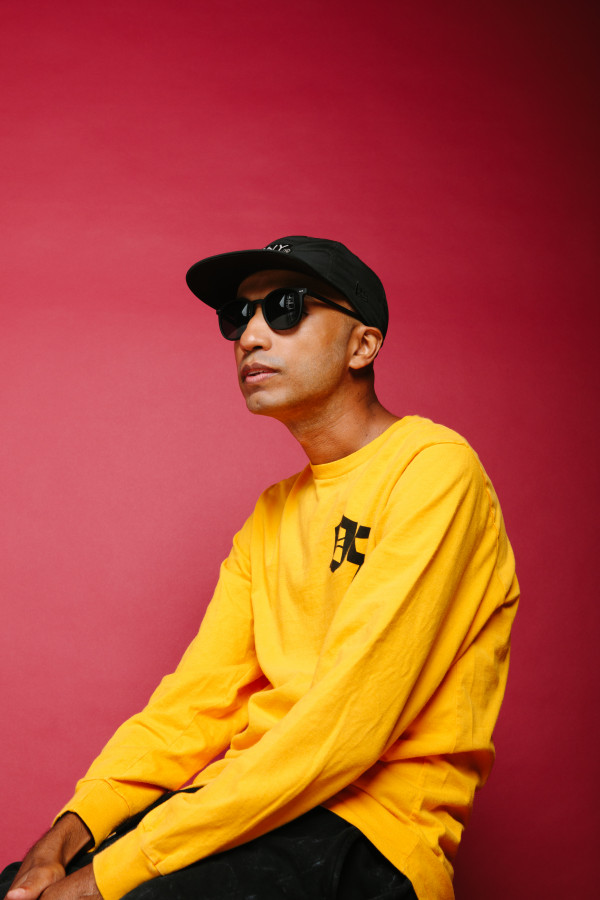