Trey Patton, professionally known as Bruhnice, has had a varied and full musical career playing the roles of rapper, songwriter, vocalist, Producer, and multi-instrumentalist all while growing local acclaim as a Music Video Director/Editor. While originally starting out in hip-hop, Bruhnice has expanded his musical repertoire to being a more well-rounded artist with soulful singing melodies and contemplative lyrics. The 26 year-old Texas native has been a collaborator for almost every genre of music, with his most frequent collaborator being the beautifully understated indie funk Producer/Rapper, Pretty Boy Aaron. Through the years Bruhnice has molded a deeply personal yet vibrant sound for his solo music, rooted in a love for the night and all things synth-based. 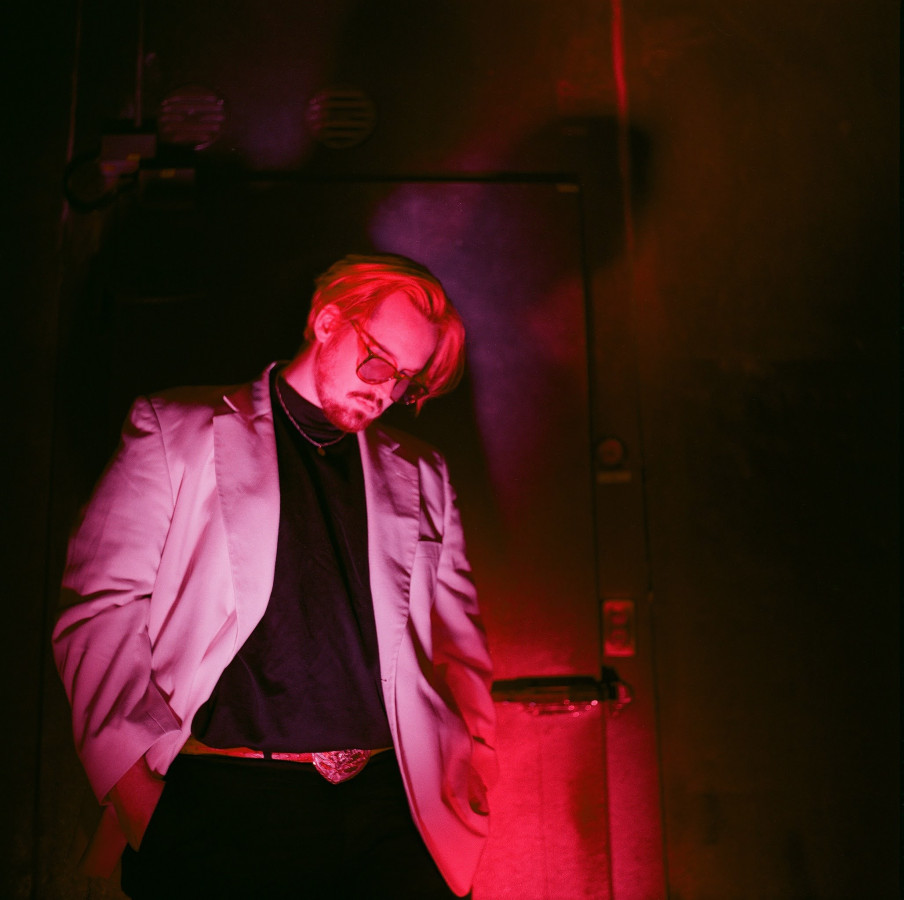