Chico Mann is the alter ego of guitarist Marcos Garcia, of the Daktaris and Antibalas. He was a founding member of both bands. As Mann, he is a solo artist and producer.

Mann/Garcia grew up the son of Cuban émigrés -- his mother was a pianist and disc jockey; his father a record label boss and producer of merengue records. Surrounded by music, Mann soaked up the influences of salsa -- particularly Willie Colón's bands -- early hip-hop (in particular the genre-blurring sounds of Afrika Bambaataa and Lisa Lisa & Cult Jam), and Fela Kuti. He took up piano, guitar, and breakdancing in earnest.

His first band, the Daktaris, recorded the acclaimed Soul Explosion, which was issued by Desco in 1998. The band's sound combined the Afrobeat influence of Fela Kuti with the soulful sounds of Kool & the Gang and the grooves of Funkadelic. Mann and some bandmates united with members of the Soul Providers and King Chango to form the Antibalas Afrobeat Orchestra (later trimmed to Antibalas), who became globetrotting purveyors of the sound, and actually spearheaded its popular revival in the early 2000s.

Mann's own interests could not be restricted to those of his band, however. He released Manifest Tone, Vol. 1 in 2007, on which he played all instruments, produced, and sang -- all the vocals were in Spanish and melded Afro-Cuban, hip-hop, and soul sounds with Afrobeat. His next offering, Analog Drift, appeared on Wax Poetic in 2010 to positive reviews internationally. Here, salsa, Afrobeat, proto-hip-hop-soul, and the sounds of DJ culture came together in a frenetic, infectious gumbo. Mann released the Hanukkah single "Light of Love (featuring Alecia Chakour)" in December of 2012 via his Bandcamp page. His third album, Magical Thinking, was released by Miles Cleret's Soundway label in March of 2013. In 2017, Mann teamed up with world-traveling Brooklyn-based DJ and producer Captain Planet for the funky and eclectic Night Visions, which was issued via Bastard Jazz Recordings. 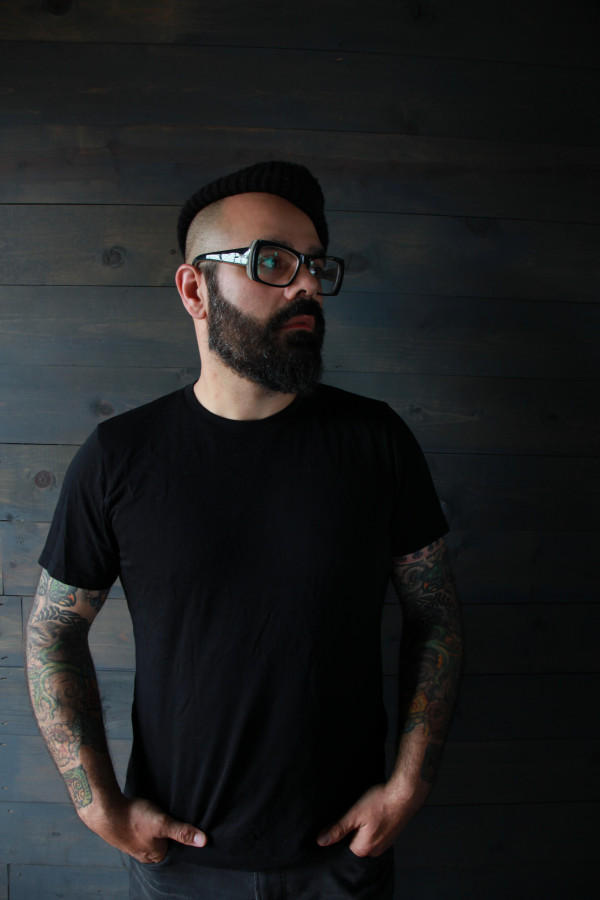