Indie-pop's leading man, Chris Farren, surprised the world on 2/9/22 with Death Don't Wait (Original Motion Picture Soundtrack), the latest in his ever-growing discography of elaborately creative releases. It's the soundtrack for a movie that doesn't exist, and it's all thanks to Marvin Gaye.

Chris was listening to Gaye's Trouble Man soundtrack and the twelfth studio album from the legendary artist. "I thought, I can't wait for the time in my career when I'm able to do something like that," Farren explains. But then he realized––he didn't have to wait, he could just do it.

Of course, for every great Bond film, there’s a larger-than-life ballad as its title track, and there’s one on here, too. In fact, “Death Don’t Wait (Main Title)” is the album's only non-instrumental song, and features an outstanding vocal performance from the greatest of all time, Laura Stevenson. Like Nancy Sinatra or Shirley Bassey before her, Laura’s sultry title track sets a brilliant tone for the film––albeit a fictional one. 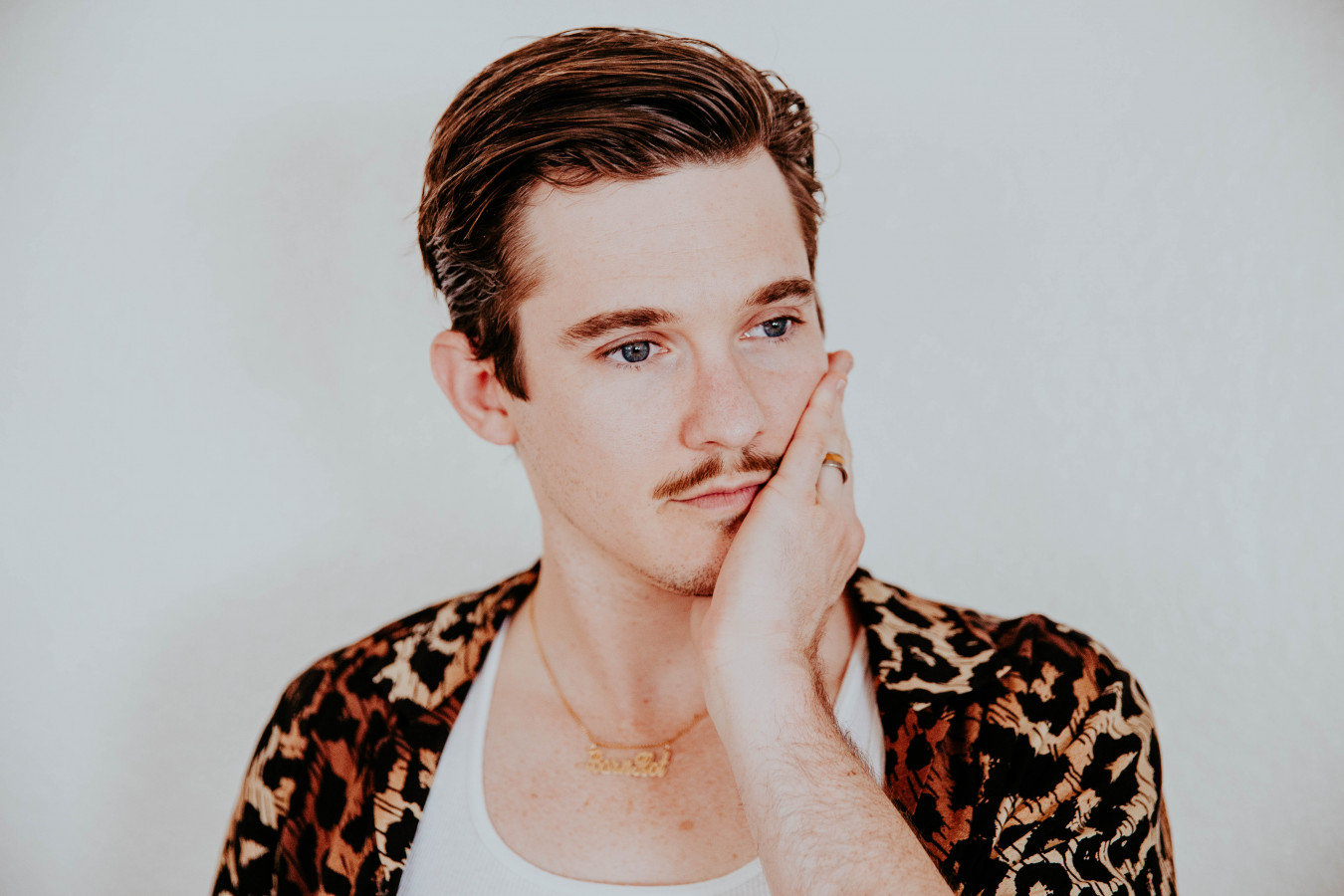