When Amber Renee and Graham Marsh started CLAVVS, they had a singular goal in mind-- to make catchy songs that challenged the status quo. And while that ethos remains at the heart of all they make, their long-anticipated sophomore album O, out July 29th via Turn to Wind Recordings, finds the duo getting playful and even more personal. Embracing movement, joy and self-acceptance in their emotionally complex, dance-tinged alt pop, O is an invitation to dance through the hard times.

Lead single “Stay Forever” is an immediately captivating indie dance track featuring dreamy disco grooves and shimmering electronic elements. Amber’s warm vocals are relaxed but commanding. Lyrically, “Stay Forever” is openhearted, but there’s a bittersweet edge to it. “I wrote this song at a particularly lonely time in lockdown. I was imagining the moment I get to be with my friends and family again,” says Amber. “It makes me want to dance and cry at the same time.”

The entire album straddles that line between joy and catharsis, exploring the way the two fold into one another. Sonically and thematically, O is designed to circle back into itself, like an ouroboros. “I went back to the beginning of my story and I wrote songs about some of my hardest moments growing up. I processed a lot of old trauma by making dance songs for my past self,” Amber explains. “Healing is like this ever-evolving, never-ending, imperfect dance we’re all doing all the time,” she adds with a laugh. “And as soon as you think you’re done, it just starts all over again!”

CLAVVS approached the making of this record differently than their previous work, and you can feel it in the music. The songs are interesting and complex but never overwrought. “We really took our time with this one. We didn’t rush things,” says Graham, the multi-instrumentalist and lead producer of the band. “We also worked more collaboratively. We had more fun.” Amber adds, “I felt the songs from my body this time around, and I followed the movement first.”

O is also the first record release from the duo’s new label, Turn to Wind Recordings, started in 2020. The name is a nod to Paulo Coelho’s The Alchemist and a reference to achieving the impossible. “We just want to bring more joy into the world, and we want to do it on our own terms,” says Amber. “Turn to Wind is our way to claim space in an industry that’s extremely exploitative of artists.” Graham agrees, “We don’t want to follow anyone else’s rules. We just want to have fun with our band.”

CLAVVS have previously released two EPs, 2016’s halfblood and 2019’s critically-acclaimed No Saviors, as well as their 2017 debut World Underwater. Their music has been featured in Netflix’s You, Tiny Pretty Things, Locke & Key, and Charmed, among others. CLAVVS have also toured internationally, playing sold out shows all over North America. 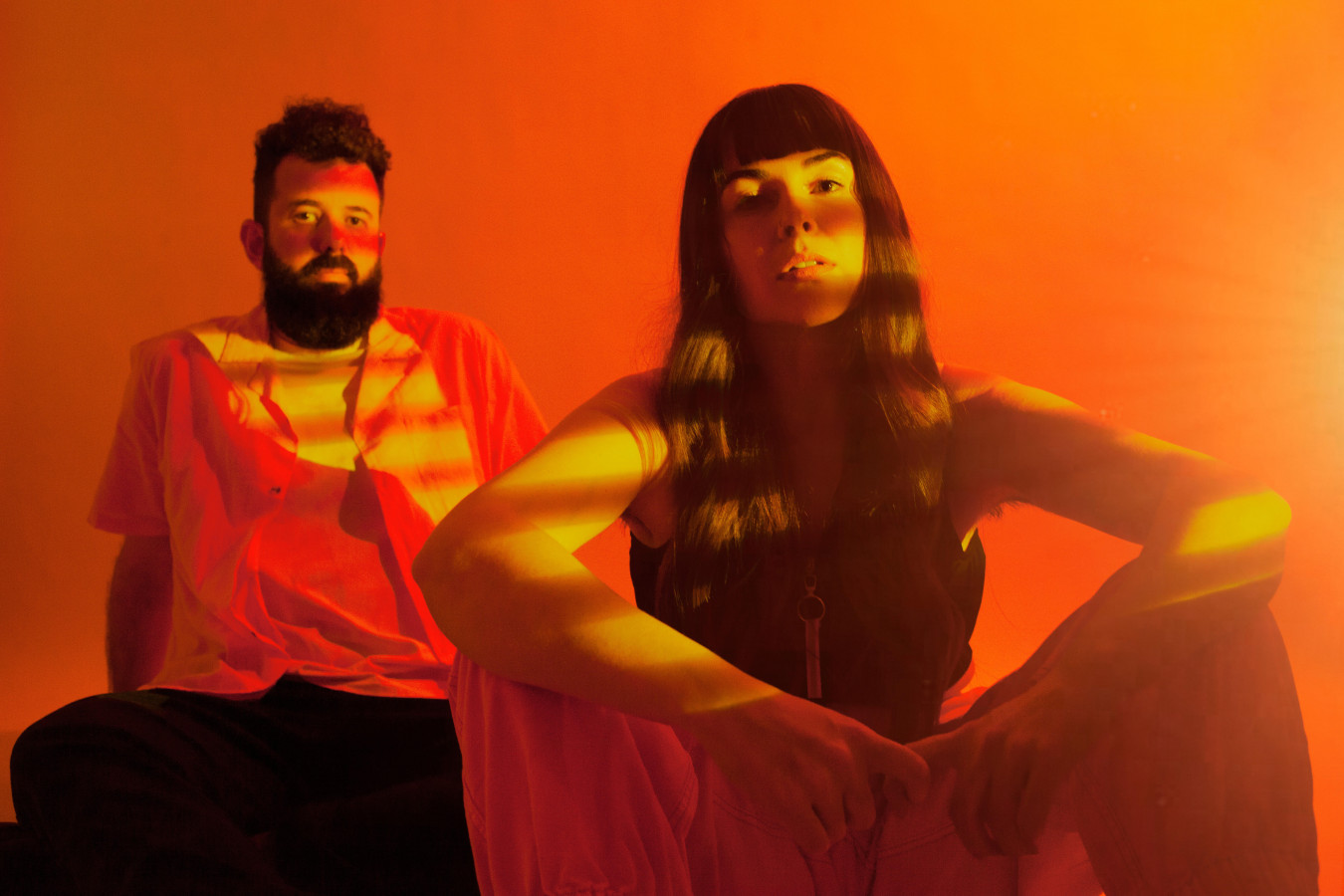