Conclave is a gathering, a coming together.

Conclave is con(with) clave, a unifying rhythm that holds the key to unlock dances ancient and contemporary.

Conclave is a live musical assembly of rotating musicians headed by multi-instrumentalist Cesar Toribio in which alchemy is evident in the ebb and flow of its compositions, seductive juxtapositions of the delicate and powerful inextricably woven around the living, breathing rhythm.

This concept was born from a lifetime love of Afro-Latin music in its multitudes of diasporic manifestations. It also comes from jazz, funk, hip hop and, for Toribio, an adolescence in the church, where his sister (who also contributes to the group) was a featured vocalist and he played drums. A crucial aspect of Conclave's sound derives from a mystical and almost supernatural connection on a higher spiritual level that comes when performers are able to break free from rationality and quotidian concerns and tap into deep, in-the-zone vibes, primarily through improvisation. These impromptu creations, deeply informed by a reverence for the history and culture of Afro-Caribbean rhythms, unwind leisurely and at length. Conclave will be touring and bringing their dynamic live show to dancefloors around the world. 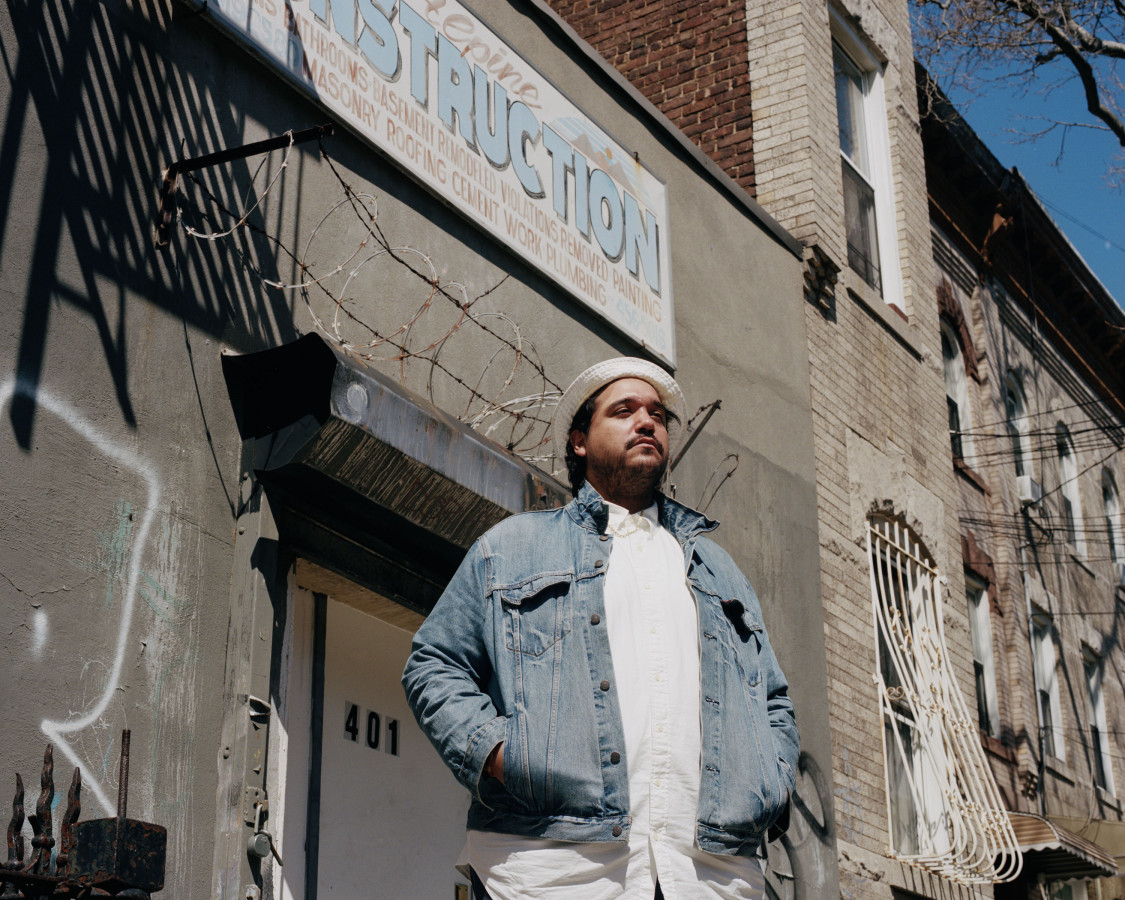