Known for writing compulsively catchy hooks that bend the lines of genre, Daniel Ellsworth is the epitome of independent artistry. He’s a prolific songwriter and multi-instrumentalist who allows himself the freedom to develop his sound across a wide variety of genres and projects. His chimerical style falls somewhere between buoyant, hopeful pop, carefree indie rock, and pulse-driven hip-hop (think Brian Wilson meets Pharrell), and his independent and collaborative works have been featured in a long list of films, TV episodes, and international ad campaigns. Now an established pop composer, he continues to produce and write collaboratively, expanding his extensive repertoire with regular releases from his three current projects, Daniel Ellsworth & The Great Lakes, Chaos Emeralds, and DARKMINDS, as well as his solo debut, forthcoming in 2021. Despite his frequent collaboration and dexterity across genres, Ellsworth’s music is distinct: there is always the perfect hook, bold melodic lines that feel inventive and at the same time immediately recognizable. “If you strip away the genre-specific elements, it’s pop music at the core,” he says. “Everything I write is considered through the lens of a good pop melody.”

Born and raised in St. Paul, MN, Ellsworth started playing piano at eight, inspired by his uncle, a blues lover who taught himself to play by ear. His parents, both amateur musicians, taught him guitar, inspiring him at a young age with their own renditions of classic 60s folk and pop songs: The Beach Boys, The Beatles, James Taylor, Cat Stevens, Peter Paul and Mary, and Simon and Garfunkel. Ellsworth studied Classical Piano and Classical Composition at the University of Wisconsin Eau Claire before transferring to Belmont University, where he graduated with a degree in Jazz Piano. Ellsworth cut his teeth in Nashville producing and co-writing with local artists, playing session keys, and fronting beloved indie-rock band Daniel Ellsworth & The Great Lakes, formed in 2010 with Timon Lance, Marshall Skinner, and Joel Wren. A local favorite known for their euphoric hooks and energetic live shows, DE+TGL released their debut album Civilized Man in 2011, recorded and co-produced with Mark Nevers (Andrew Bird, Yo La Tengo, Silver Jews). The album was named one of Amazon’s top 100 albums of the year, with single "Shoe Fits" debuting at number seven on Amazon’s top 100 songs of 2011. Chosen as one of “15 Bands to Watch” by Esquire, DE+TGL released sophomore album Kid Tiger in 2014, recorded at Sputnik Sound by Vance Powell (Jack White, The White Stripes, The Raconteurs). In 2016, DE+TGL released companion EP Bemidji, also recorded by Powell, and in 2018 they dropped critically-acclaimed third full-length Fashion, a captivating and expansive pop collection praised by influential publications Billboard, Esquire, Earmilk, Parade, and Paste. Evolving their sound from dizzying indie-rock to fresh, evocative synth-pop, the band released a series of self-produced singles in 2019, including “Way You Are” ft. Ruby Amanfu, but recording came to a halt when the COVID-19 pandemic struck. Now returning to the studio to put the final touches on several tracks, DE+TGL will finish up their newest EP this year.

Ellsworth teamed up with fellow Nashville artist Kyle Andrews in 2015 to form electropop duo Chaos Emeralds. Snappy and celebratory, their R&B-meets-electronic sound is driven by a pop heart, fusing soulful falsetto, soaring melodies, and woozy synthesizers to form the perfect atmosphere for young love and vibrant parties. Chaos Emeralds released their debut self-titled album in 2016, opening for Tanlines and joining the lineup for Daytrotter’s Raggedtrotter Festival that same year. In 2017, they played Nahsville’s TedX conference and opened for Why? at Third Man Records. Chaos Emeralds released several well-received singles, including “Purple” in 2020.

Now based in Los Angeles, Ellsworth is busy planning his forthcoming solo debut, a quartet of genre-defying EPs that demonstrate his characteristic brightness and charisma across an eclectic variety of musical backdrops. I HAVE / NO CLUE / WHAT / I’M DOING, set for release in 2021, reveals the range and depth of his talent in a masterful, idiosyncratic pop collection split into four parts. From the clean, unburdened, dream-pop-meets-hip-hop tracks on I HAVE to the bright synths and throwback R&B appeal of NO CLUE, the first two EPs present a clear fusion of dance-ready anthems and tender, light-hearted pop: part Erlend Øye, part Bruno Mars. The third and fourth EPs are slightly more experimental: WHAT is infused with a laid-back, underground indie atmosphere a la Mac Demarco or Julian Casablancas, and I’M DOING presents solo vocals over pared-down piano ballads that are anything but sparse. The result is a fun, dynamic collection that feels elegant, substantial, and totally free. 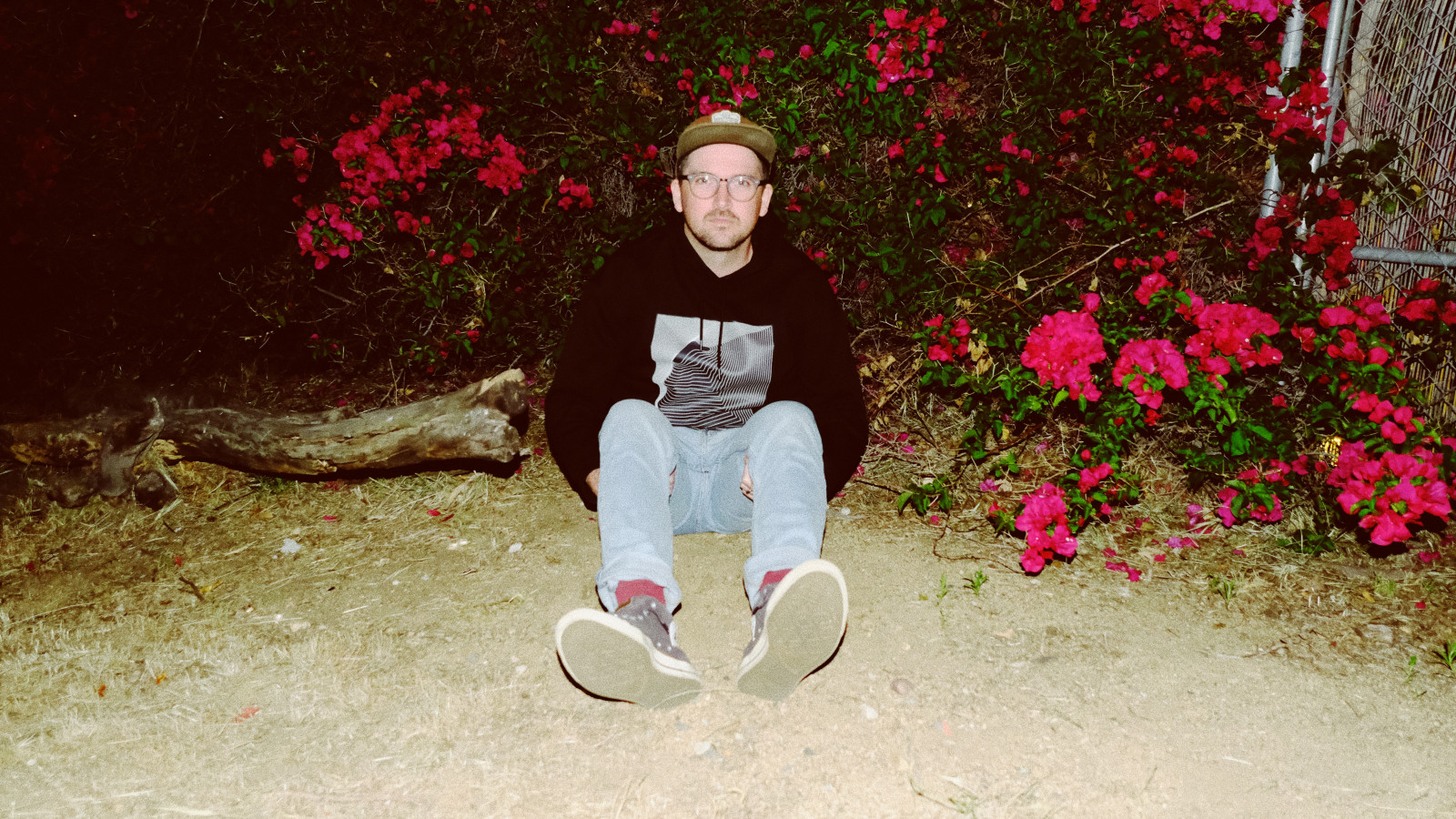