davOmakesbeats is an LA based music producer and DJ with several years of experience in the music industry. DavO is also the co-creator and resident of the Bay Area party Swagger Like Us, and label owner of Molly House Records. Both businesses are heavily rooted in highlighting and supporting Queer/POC artists, which has created a passion and intention for his work.

David “davO” RIchardson was born in Annapolis, MD, where his love for underground music genres began with the heavy percussive sounds of DC’s own Go-Go music, and the raw and heavily sampled dance breaks sound of Baltimore club. Just out of high school he was a vocalist/percussionist in a rap/rock band named Jepetto that enjoyed regional success touring in 99’ and 00’ on the Warp Tour; and opening for such acts as Cypress Hill and Fishbone.

After relocating to San Francisco in 2007, his electro-hop project Double Duchess was born, gaining him nationwide notoriety in the queer/underground scene. While the project highlighted his music production and songwriting talents, he also began Djing and co-created the party Swagger Like Us. The party continues to remain an SF institution for emerging national queer talent. As the party’s visibility increased, Swagger Like Us started Molly House Records as a way to further support and develop queer artists, and for davO to centralize his budding production projects.

Molly House Volume One was released in 2017 and serves as davO’s breakthrough EP as a producer. His works with artists Bbymutha, TT the Artist, and Ah-Mer-Ah-Su, securing himself and the new label much attention and traction on dancefloors. The Viceland docu-series “My House” featured his track “Kitty Klap”, and also invited him to produce ten custom tracks for the show ‘My House’ focused on the current NYC ballroom/vogue scene.

In 2019 after relocating to Los Angeles, he incorporates a more sophisticated and delicate sound to his work. Unlike previous releases, Shadowboxing consists of instrumental tracks except for the vocal version of “Diminishing Returns'', which featured Molly House’s latest addition, Mahawam.

With song placements via Netflix, Google Pixel, Viceland, and more, his credits as a producer, song writer, and solo artist continues to soar. The Inexhaustible EP in 2021 is a continuation of his unique blend of warm vintage synths and uptempo percussion and breaks, both celebratory and pensive at times. ‘Pushing my love’ and “Make me dizzy” are standout tracks featuring vocalist Rituals of Mine and Sir JoQ, both embodying his delicate blend and range of emotive electronic dance music. 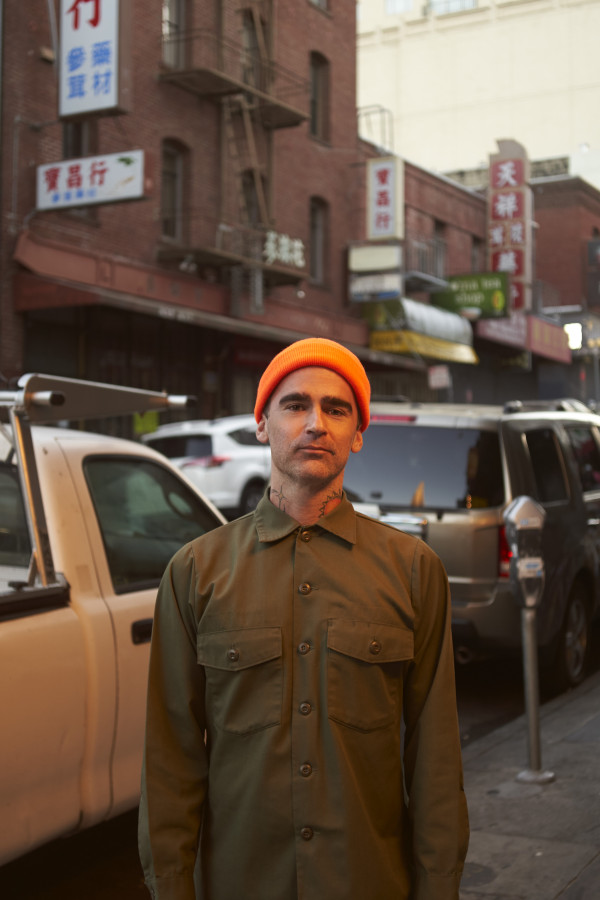