On her newest album, Regards To The End, muti-instrumentalist and composer Emily Wells captures the essence of burning it all down in the most whimsical way possible. Through her exploration of prevalent societal issues such as climate change and the AIDS crisis, Wells composes in an ensemble-mindset– creating instrumentals dynamically charged by both synths and woodwinds. Alongside herself, she is instrumentally accompanied by a vast batch of musicians, including her father on the french horn. At her core a classically trained violinist, Wells impresses with light, floaty vocals that even further contribute to the album’s atmospheric sound alongside deeply thoughtful, poetic lyrics laced with both biblical and apocalyptic themes. Forthright yet gentle, Wells tastefully takes on matters of well-being– such as love, the environment, and the true desire to find inner peace. 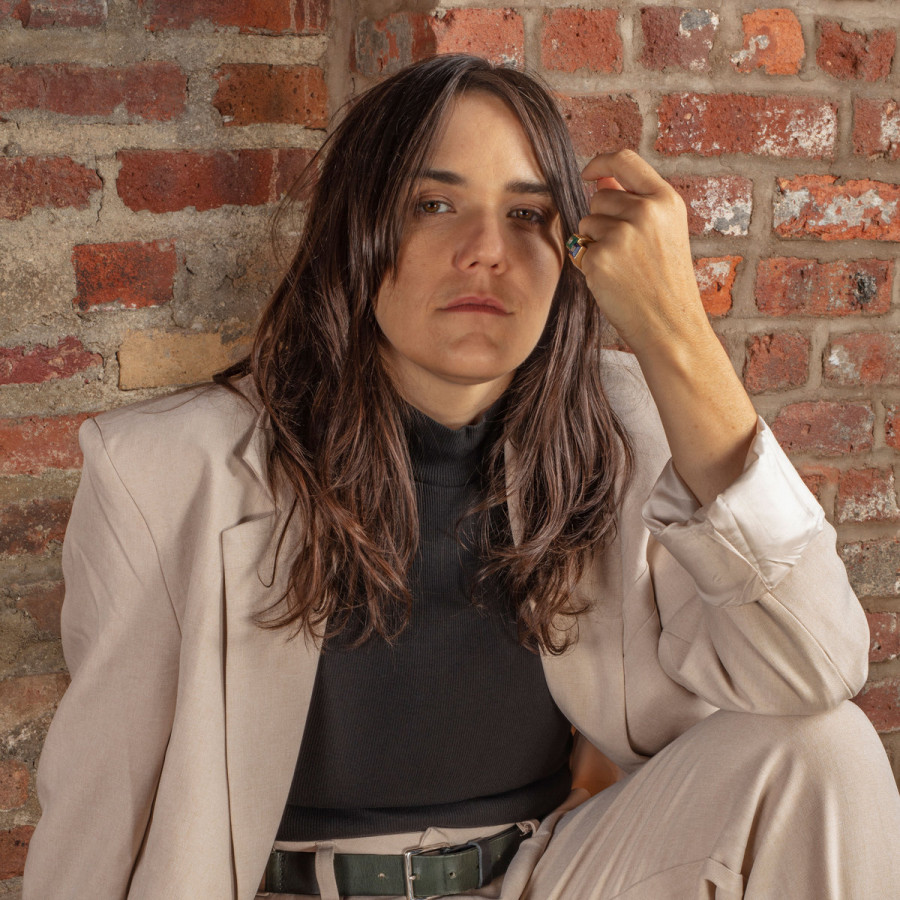