If you haven’t heard of Eternal Summers, you’ll have a lot of catching up to do. On June 2, 2015, the Roanoke, Virginia based noise pop, power rock trio will release their fourth full-length album “Gold and Stone.” Having formed in 2009, Eternal Summers has now been operating as the trio of Nicole Yun, Daniel Cundiff and Jonathan Woods longer then they did as a duo without Jonathan. Gone are the days of the Roanoke based collective known as the Magic Twig Community that saw the handful of like-minded indie artists working together; but what has grown in its place is a band that stands firmly on its own. In the words of All Music, “The kind that other bands will look to for inspiration 20 years later.”

With several previous releases, there has already been a lot said about Eternal Summers music. From the crafty minimalism on their debut Silver, to the dream punk sheen on 2012’s breakout Correct Behavior, to the guitar driven power on The Drop Beneath, the evolution of Eternal Summers marks a band that embraces both anthemic rock and bittersweet ballads- a band that is grounded in jangle pop but with an added depth that rewards on repeated listens.

For Gold and Stone, Eternal Summers returned to the site of last year’s well-received The Drop Beneath, Resonate Studio in Austin, TX and back into the very adept hands of engineer and mixer Louie Lino to create an album that ventures beyond the pop immediacy of their previous albums. Nicole says, “On this self-produced album, we wanted to target more lush and radiant textures, some classic rock riffs, some jazzier elements and some full-on punk snarl.” 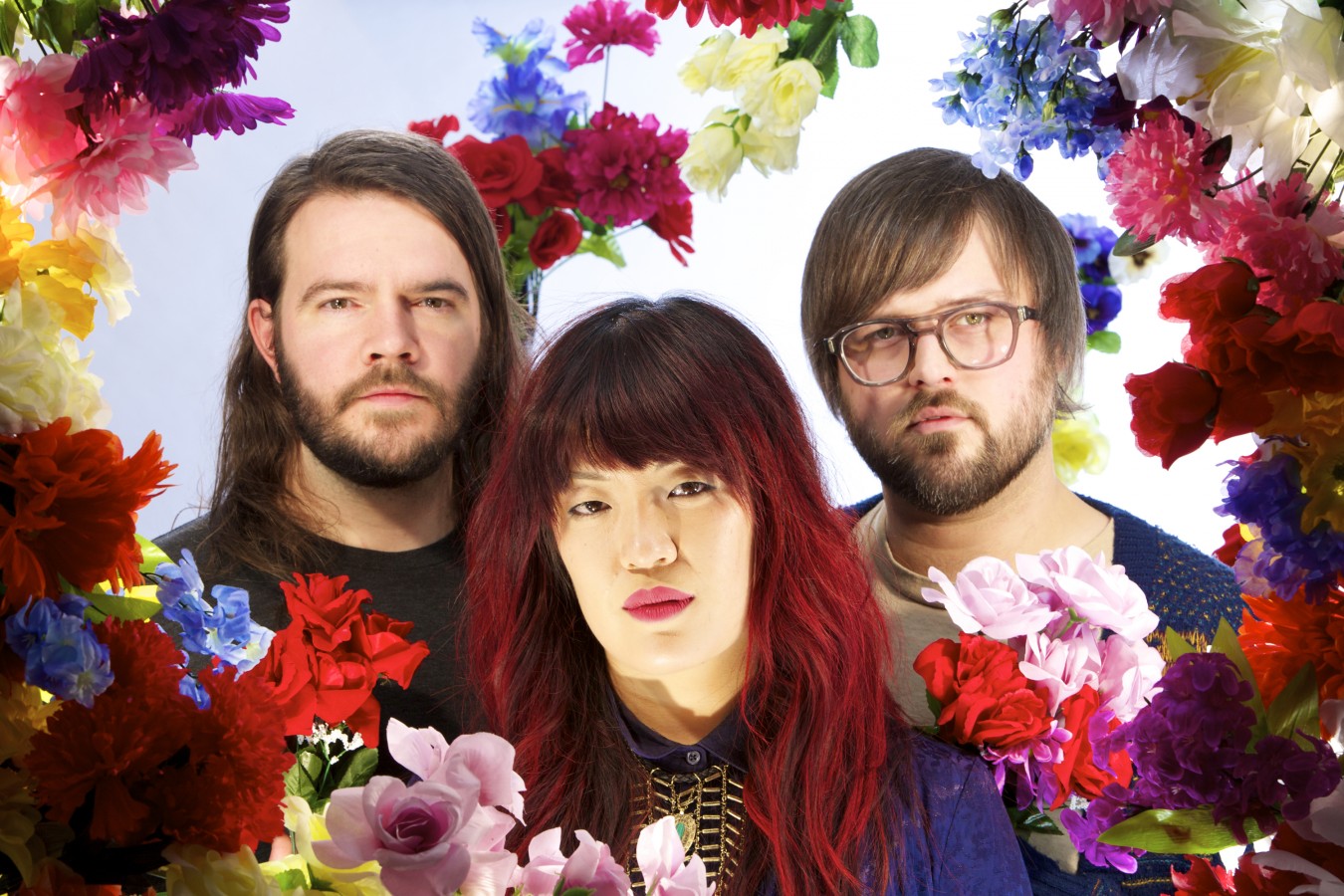