Guillermo E. Brown pushes music performance to new heights through one-man theater pieces, sound installations, and musical collaborations. Brown splits his time as a solo performer, under the moniker Pegasus Warning, and as a drummer for bands like Reggie Watts’ KAREN on the Late Late Show with James Corden, and other free jazz ensembles. Works like his Creative Capital project, an evening-length performance Bee Boy demonstrate his expertise in various disciplines, combining experimental musical performance together with a sense of political urgency.

As Pegasus Warning, Brown has released albums such as Try So Hard, and Soul at the Hands of the Machine. As a one-man theater piece, and sound installation artist, his works have been performed at The Kitchen, Harlem Stage, and Luna Stage. He is part of supergroup BiLLLL$, collaborative trio Thiefs, and Vijay Iyer and Mike Ladd’s Holding It Down. He was Adjunct Professor at NYU’s Clive Davis Department of Recorded Music and Gallatin School, and Artist-In-Residence at Pacific Northwest College of Art. 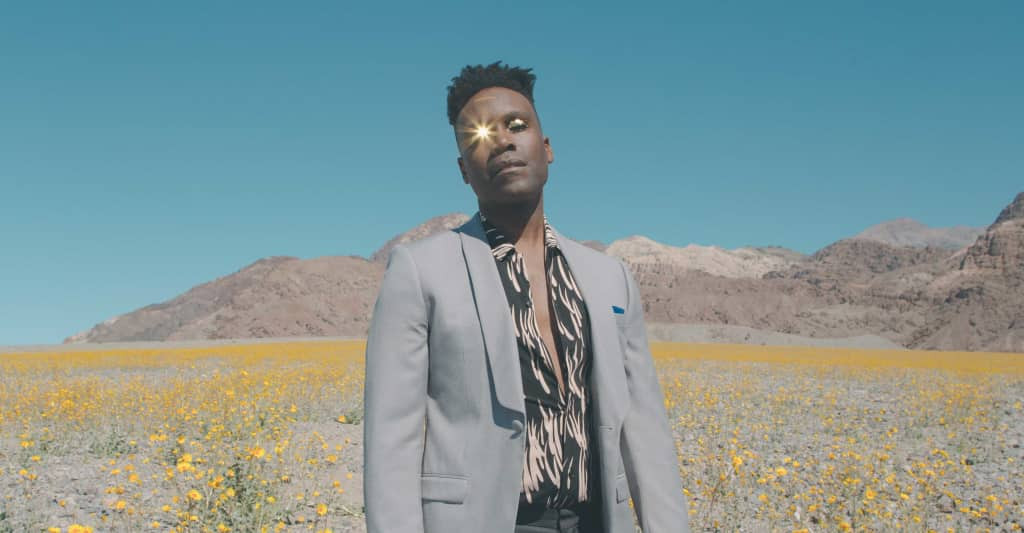