Joyeur is the creative output of LA-based vocalist & songwriter Joelle Corey with the help of longtime production
collaborator Anna Feller. She teases her upcoming LP How to Love Yourself & Not Destroy Everything (May) with
the release of “Don’t Wanna T" —a letter to an anxious and overly verbose lover, rooted in a real life relationship
entering its end. It’s vibey Alt-R&B with liberal doses of bass and brings to mind contemporaries such as Banks, Tei
Shi, and Little Dragon.
Jo shares, “Anna and I made this song in my studio apartment under the Hollywood sign. I was frustrated with and
exhausted by someone who had to discuss every morsel of information entering and exiting their mind. I
desperately wanted them to be in the present with me, but they could only analyze the future or dissect the past. I
didn’t know it at the time, but this was me processing the beginning of the end of that relationship.
Jo began her musical journey at the age of eleven when she began writing and recording her own songs, bellowing
stories of adolescent love. Her relationship with music, however, has not always been a straight path. From an
unquestioned passion emerged anxiety and apprehension. It wasn’t long after she started making music that a
personal experience made her pull away from it entirely.
It was ten years before she attempted to return to singing, but by then she had developed a psychological block.
Her voice felt trapped inside of her. She spent an entire year visiting doctors, vocal coaches, and therapists before
reaching a breakthrough. She immediately dove back in and soon met Anna Feller, who would become a frequent
producer/collaborator. The two began creating together with a sort of fluid exuberance that doesn’t come often.
Joelle's once singer/songwriter sound constructed from unabashed vocals and classically driven piano ballads has
since embarked on a genre-morphing exploratory evolution.
Today Joyeur emerges as a deviant, beat-driven, feminist expression of alternative R&B & pop. Her songs arouse
movement and feeling as melodies belt through primitive basslines, buzzing synthesizers, and effortless hooks. In
Jo’s words, “I make music that invites you to dance with your shadows.” 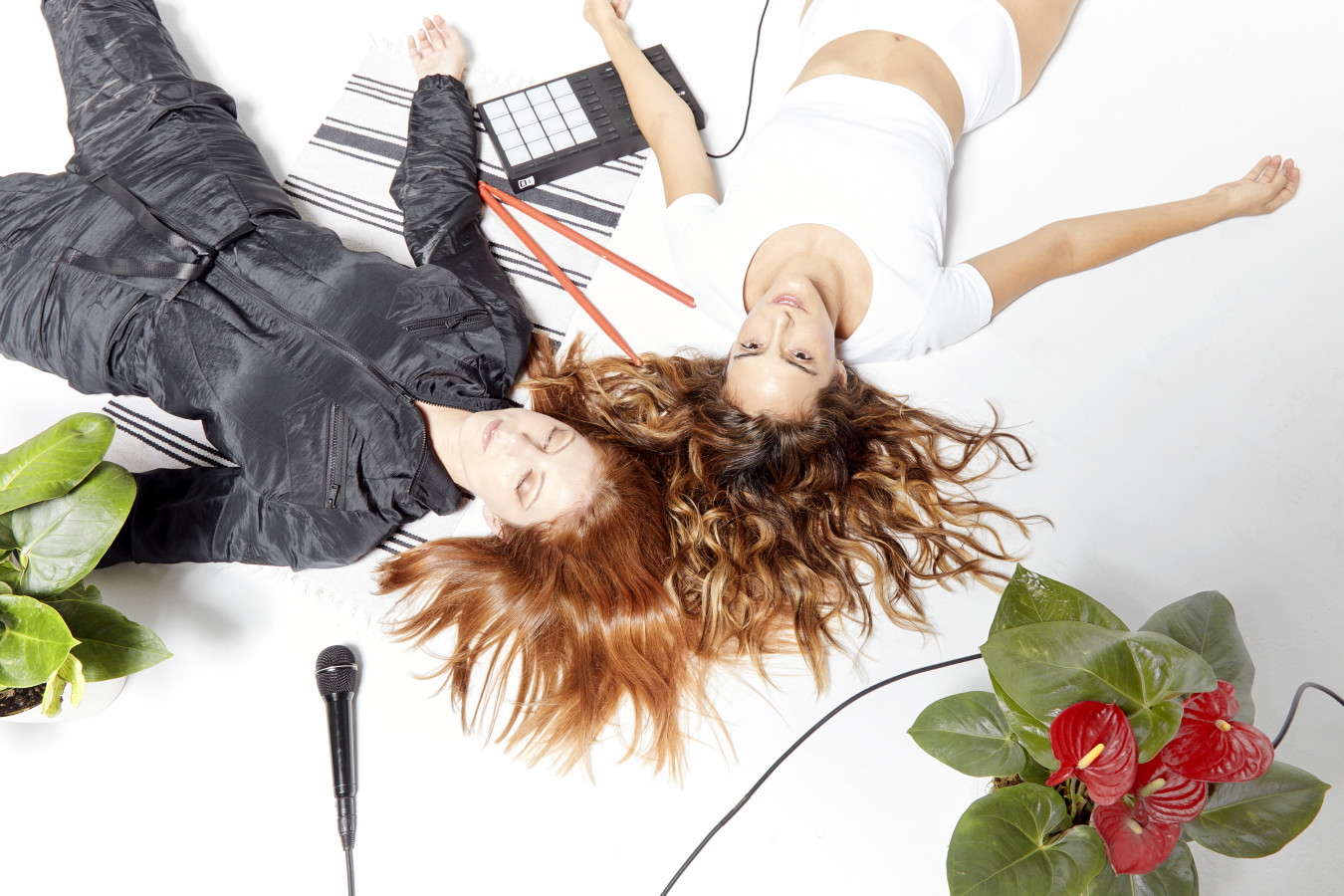