Before forming Night Shop in 2017, Los Angeles based songwriter Justin Sullivan’s primary musical contributions came from behind the drum kit in his work with Kevin Morby, Waxahatchee, Hand Habits, Anna St. Louis, and LA post-punk outfit Flat Worms. But while those musical experiences created a musical education of sorts for Sullivan, the genesis of Night Shop was found in stepping away from music for a time after the loss of a close friend. Forever Night begins with the titular song, moving with the jacked-up pace of a long forgotten power pop anthem being hummed on a city avenue outside the late night cafe. His lyrics are full of imagery from life on the road as well as themes of home and making peace with the past. Forever Night features Meg Duffy (Hand Habits) as well as frequent collaborator Jarvis Taveniere (Purple Mountains, Woods) who co-produced the album. He also enlisted Evan Weiss (Sparks) on guitar, drummer Tiffanie Lanmon and Alex Fischel (Spoon), and backing vocal performances from Jess Williamson on “For a While” and Anna St. Louis on “Let Me Let It Go”. The primary sessions for the album took place over a three day period at Valentine’s, a classic ‘60s Los Angeles recording studio, with the original recording console, cavernous room sound and aesthetic touches preserved. The band tracked live with Sullivan singing much of the vocals in a first take, so the warm feeling of a tight-knit band playing late into the night is an authentic one. 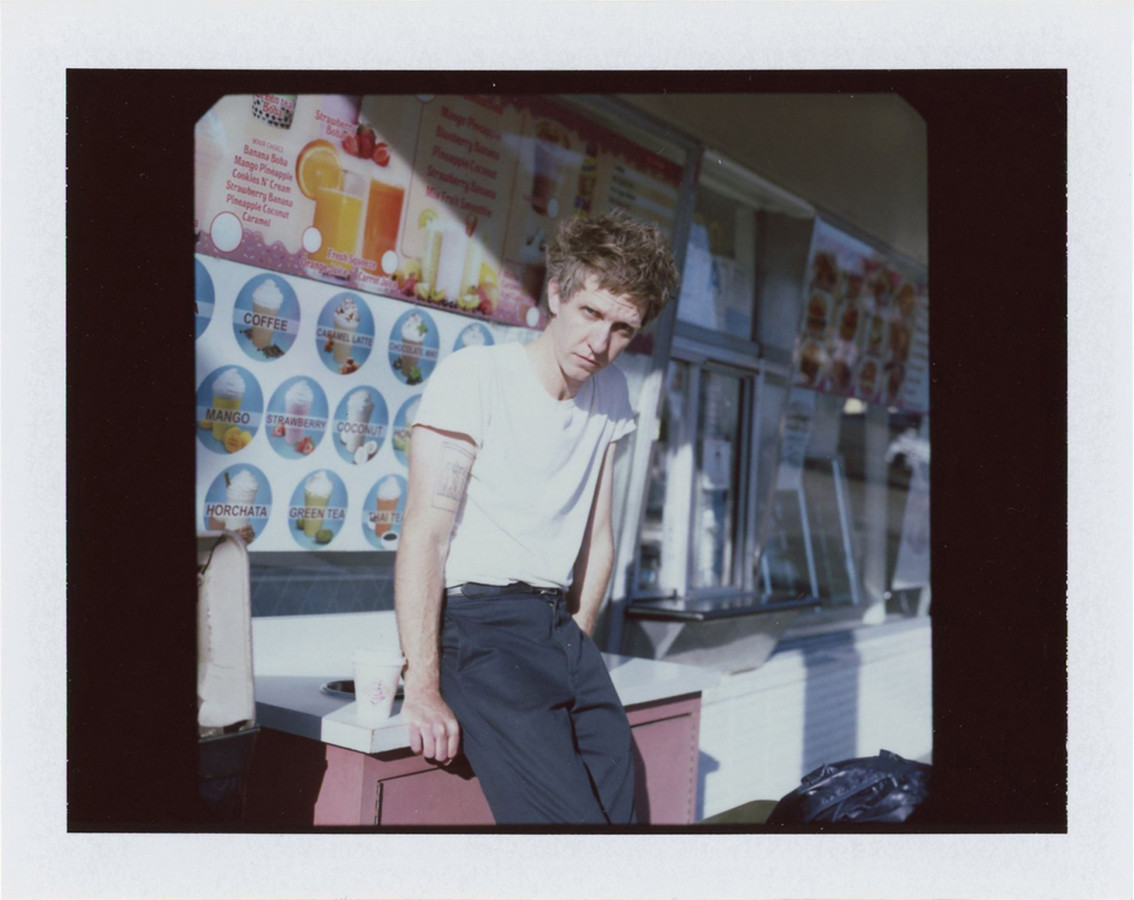