Out of chaos, the universe emerged, and from chaos a person can emerge, too. Kristine Leschper isn’t being hyperbolic when she describes a sensation of “being born” when a culmination of events, both personal and global, catalyzed in her “an understanding of how to relinquish control in a big way, and from that, a new sense of connectedness, transition, and impermanence.” She explains her desire to cultivate work in the spirit of the New World Poets, where in the words of June Jordan there exists “a reverence for the material world that begins with a reverence for human life, an intellectual trust in sensuality as a means of knowledge and of unity.”

“Earlier work didn’t involve recording as part of the writing process, recordings were simply made as a document of something that had been written and rehearsed. I have since discovered a deep affection for home recording and sound exploration, finding that I thrive in those rabbit holes of texture, timbre, rhythm, which can add so much complexity to the emotionality of a composition.”

The at-home recording process gave Leschper freedom to set her personal ethos to music divorced from the pressure of an audience. As she worked on The Opening, Or Closing Of A Door, the constellation of ideas that had guided her personal transformation began to cohere into something communicable through music. “My pleasure lives in the poetics of democracy -- in the liberatory words of June Jordan, in the humanitarian performances of Bread and Puppet Theatre. Puppetry, like poetry, is a distillation of complex ideas into absolute essentials. With these songs, I wanted to explore themes of longing, encouragement, connectedness, these things that are both straightforward and complex, ubiquitous and vital. It is the foundation of our personal lives that extends broadly into our political lives. I wondered, what might a love song to my friends look like? What might a love song to myself look like?”

“Lately my work centers on exploring joy in its wildness and complexity, the complicated ways that this joy intersects with an imperfect world,” Leschper says. “Circularity has become a major part of my belief system, the lens through which I watch the world -- observing cycles helps me make sense of my universe, both internally and externally. Popular culture loves to tell us stories about the importance of ‘growth’, personal growth, economic growth, what have you. It’s very linear. In work, as in life, I am making a conscious effort to center myself around something antithetical to that, because linear growth just doesn't exist in nature. If you zoom out far enough, everything is cyclical, everything is in a stage of transition! It becomes impossible to ignore the vast network of systems we inhabit, that we are in relationship with each other at all times.” 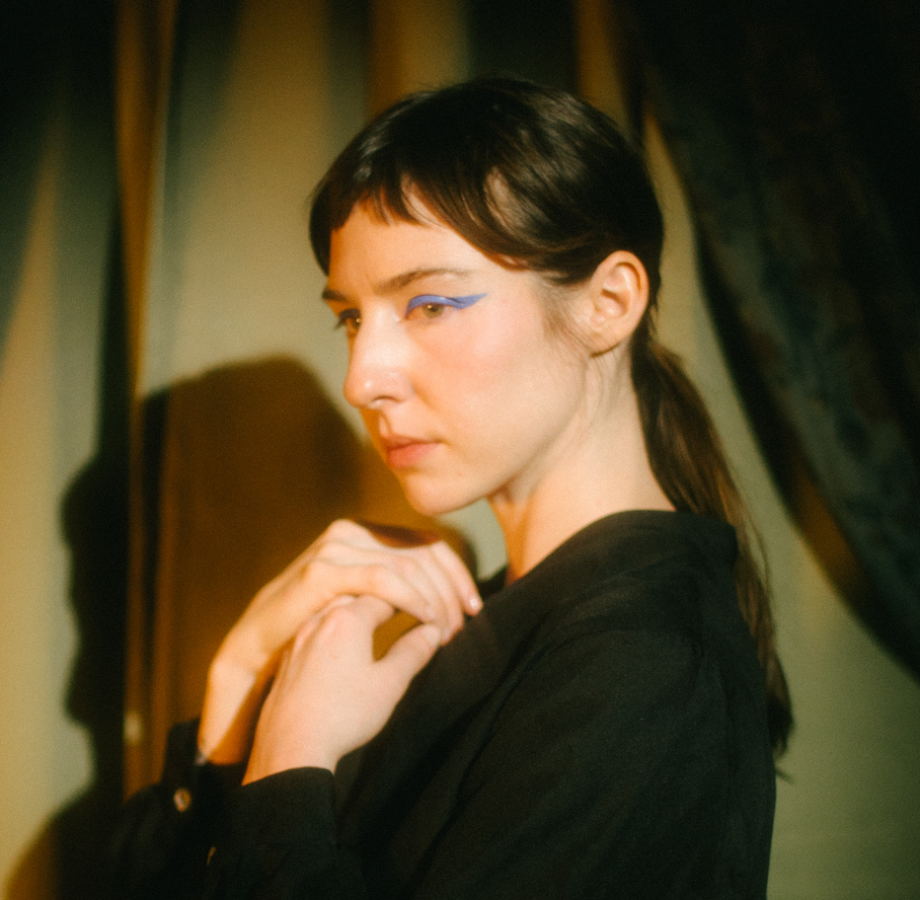