Raised in the suburbs of Chicago with a wide-eyed musical curiosity and a desire to be heard, a teenage Kyle Andrews saved up all his paper route money to buy his then dream machine: a four-track cassette recorder. “The first time you hear your voice layered over your guitar, you feel like Super Man.” These bedroom recording sessions have become the hallmark of Andrews’ career. “When all the other kids wanted to form jam bands in 1997, I wanted to play disco rock. So, it was just me and my drum machine. That’s when it all began.” Committed to pursuing his dreams, but lacking a supportive musical community, Andrews set his sights on Nashville, where he knew he could learn and grow as a musician.

Andrews released his first proper album, Amos in Ohio, in 2006 on Portland, OR’s Badman Recording Company. With a growing Internet fan-base and the increasing admiration of NPR and KCRW, Andrews continued to expand his musical palette. In 2007 he let loose with a 7-song EP (Find Love, Let Go) and followed it up two years later with the launch of his own record label, Elephant Lady Records, and the release of Real Blasty—an album that showed off his dexterous ability to jump between jangly acoustic numbers and shimmering electro-pop. It became a balancing act he would perfect on subsequent releases: 2010’s Kangaroo EP, 2011’s Robot Learn Love, and 2013’s Brighter Than The Sun. As his prowess as a songwriter developed, so did his reputation. Always innovating, his video for “Sushi” involved 1.4 million interactive tiles and thousands of YouTube video stills, gaining accolades at the Guggenheim’s YouTube Play Exhibit. Hit single “You Always Make Me Smile” inspired an epic viral music video in which 4,000 people engage in one of the world’s largest water balloon fights. When shooting “The Way to Wonder” video, he launched an iPad and a GoPro Camera 110,000 feet into the air on a weather balloon capturing breathtaking views from the stratosphere. These musical feats are made all the more remarkable due to the fact that Andrews remained, for all intents and purposes, a one-man operation: a bedroom recording project that slowly went global.

On his fifth studio album, Both Hands Magic All The Time (due this summer on Elephant Lady Records) Nashville’s Kyle Andrews pulls from all corners of his varied catalog to forge his most personal and eclectic album to date. Combining his indie-folk roots with a long-time synth pop love affair, Both Hands Magic All The Time is an uplifting opus to positivity and an unconditionally affectionate embrace of humanity and all its quirks. Fresh out of a divorce and with no shortage of raw materials from which to craft songs at that point in his life, the guitar’s shimmering chords and easy accessibility were the perfect tools for channeling the brighter side of life, where Kyle re-entered his home studio with a new sense of freedom, digging back into his folky roots and synthesizing his own sonic sunshine. “This record for me is about trying to have a good attitude,” explains Andrews. “Lots of intensely amazing and also awful things happen in life. In making a record you can control everything and make it how you want but in life you don't get that same level of control.”

As for the future, Andrews is in the process of building his dream recording studio, fulfilling his vision to create an inspiring space for collaboration and to foster budding new talent that deserves to experience that “Super Man” feeling that initially inspired him. 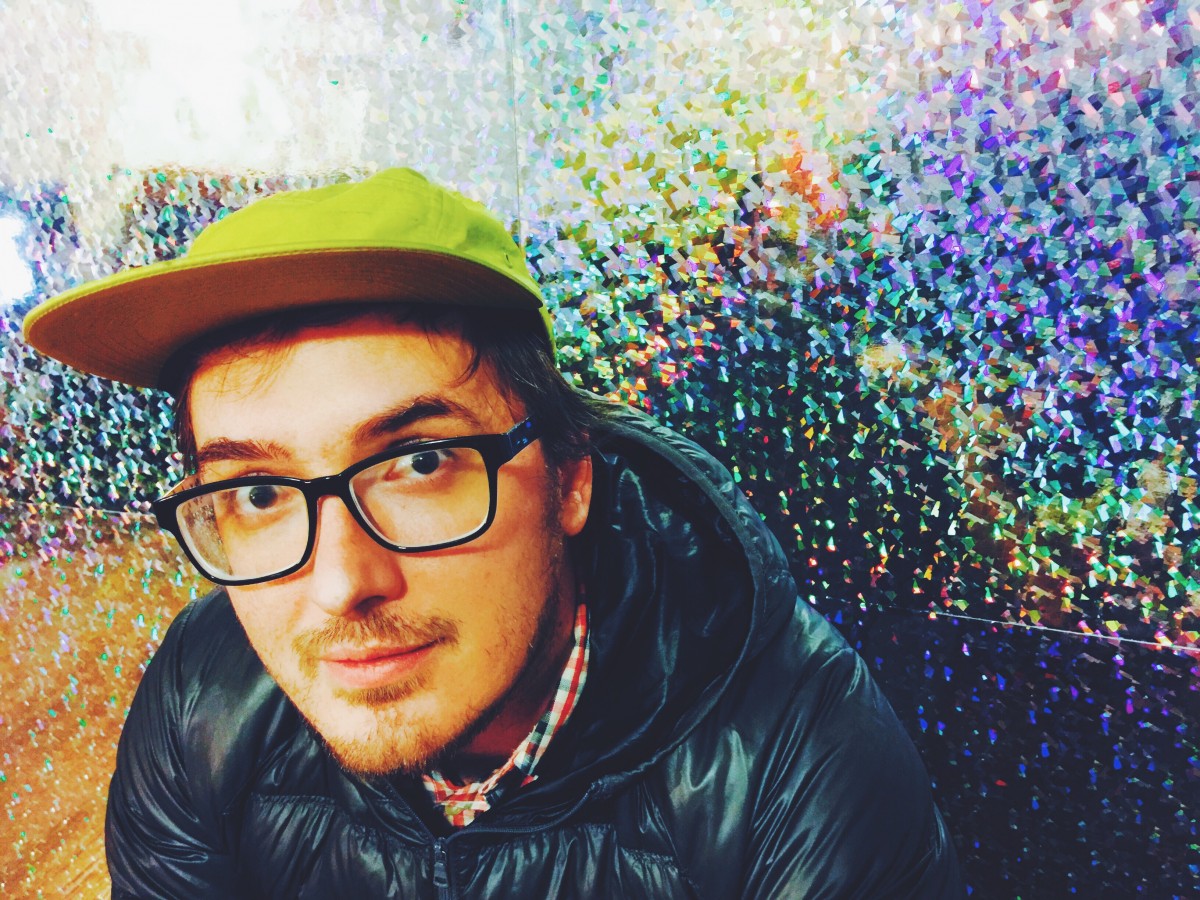