When one hears Kylie Rothfield‘s voice, there is no denying the timeless, raw sense of emotion in her effortless delivery. Crafting songs that combine elements of soul, blues and pop, Kylie’s music is unique, honest, and universally appealing. Although her vocal ability is undeniable, she is also an accomplished self-taught guitarist, capable of supporting her captivating live show as a solo acoustic performer or with a full band. 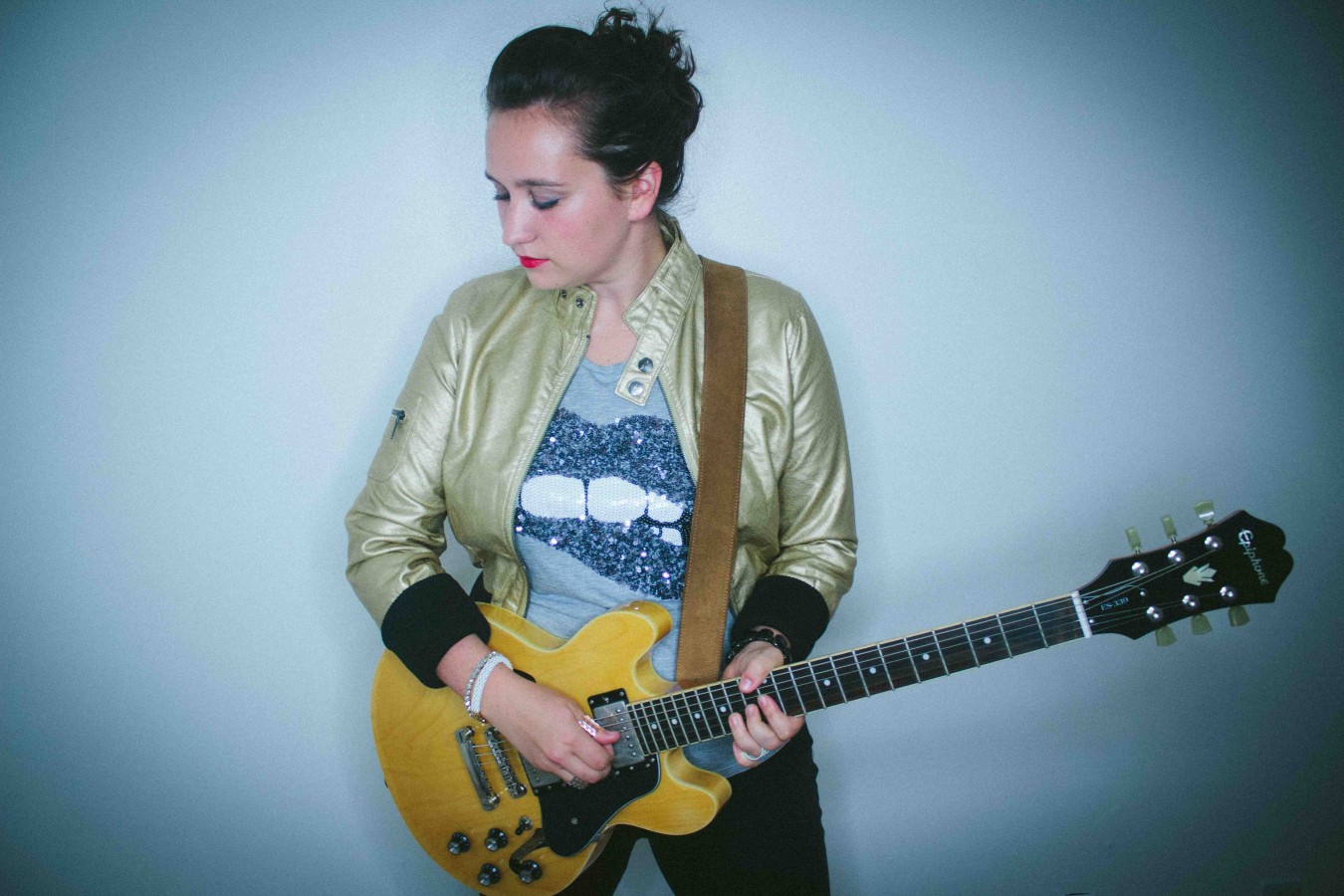