Luke Top was born in Tel Aviv and raised in Los Angeles. He has dedicated the last two decades of his life to recording and performing music. In the early aughts he came up in the San Francisco indie scene, playing musical chairs and touring the US in such acts as The Cave-Ins, Papercuts, and Cass Mccombs. After some unruly and chaotic experiences such as getting wrongfully arrested in industrial Colorado and getting physically run out of Modesto, CA by a local biker gang, he moved back to his LA homeland to start again. From 2008-2015, he fronted the band Fool's Gold, who enjoyed international acclaim for their cathartic live shows and seductive experiments in global psychedelia. Some key highlights include appearances at Glastonbury, the Hollywood Bowl, Austin City Limits and Park HaYarkon in Tel-Aviv.

When Fool's Gold disbanded, Luke shifted gears musically, going solo with the release of his full length album Suspect Highs in 2016. SPIN magazine called the album “a deeply earnest and deeply honest confessional.” In 2018, he released The Dumb-Show EP after building out a studio in the DTLA Arts District. Regarding the title track, LA Record exclaimed it to be: "...three minutes of pop so charming it’s got handshakes instead of hooks, with quietly expert production that gets this glowing with a hundred different colors at once."

In 2020, Luke left the familiar bustle of DTLA and built a home studio out in the relative obscurity of Panorama City, CA, where he's been creating a new body of work, including lead-off single "Poltergeist." PopMatters wrote that it "offers an unexpected confluence of influences, that range from reggae to pop and exotica. It’s rare to find a song that is at once so familiar and deeply original." In 2021 he launched his collaborative dance project Fantasydub. There, he's pairing with various featured artists to make feelgood global funk - what Flood Magazine calls "getting lost in a hypnotic dance groove fantasy." The first single "L'Heritage Universel" features Mali's legendary Baba Salah on lead guitar and vocals and was released in January 2021. 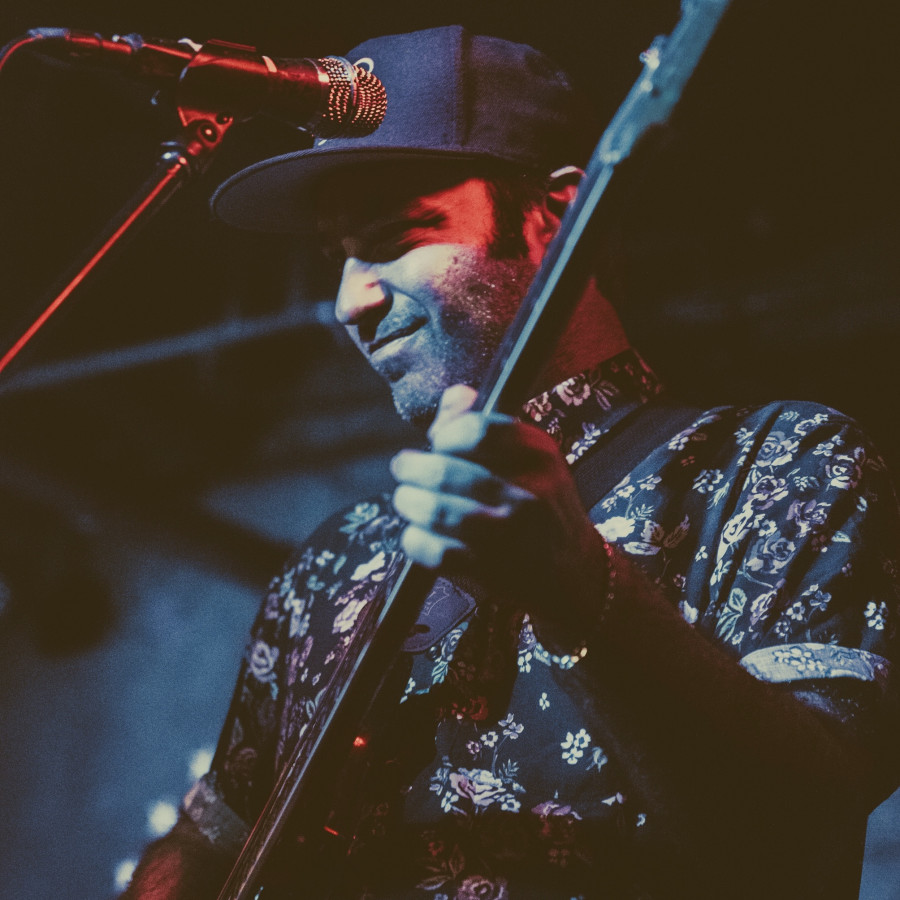