Songwriters: The Keeper, The Seer, and The Weaver

Ages ago, the immortal Dark One was freed from his prison. Since that time, the forces of good have been searching for the Light, the Chosen One to force him back into his cell. The key to this prison is the Magic Sword. Wielded by the proper soul, it will put the universe back in proper balance.

The Keeper of the Magic Sword is an old soul who searches endlessly for the Chosen One. With the help of other immortals, The Seer and The Weaver, they are ever trying to stem the tide of the Great Shadow from engulfing all life. When the need is great, they appear with the Magic Sword and a high stakes proposition for those who are pure of heart, perpetually hoping that their search is finally over. The hope is that one day soon one of those who wield the Magic Sword will in fact be the Chosen One, and the enormous power they wield from the Sword will be immeasurably amplified and drive the Shadowbringer back into his cage. Until that fateful day, The Dreadlords of the Nameless One continue to call forth the power of evil and destroy all that is pure and decent in the world with the malevolent forces of Darkness.

The Keeper wears a mask to protect the identity of those he loves. Along with his minion, he produces retro-futuristic electronic music on stages across the world in an ongoing attempt to keep the Dark One at bay. The Keeper is known for wielding a sword of light during live performances, encouraging fans to bring their own magic sword to aide in the everlasting battle.

Magic Sword is an ageless tale of good and evil told through an ever expanding graphic novel with accompanying synth-heavy soundtrack albums and immersive live performances. With the three mediums intertwined from conception, together they are an epic experience for those bold enough to bear witness and come away with a deeper understanding of the ultimate hero’s journey. Armed with a musical and visual aesthetic that has its roots unabashedly buried deep in the golden era of 70s and 80s fantasy and sci-fi, it’s followers are called to another plane of existence where the struggle between light and shadow become all too real. The multiverse has aligned to bring the people of the land together for the birth of their album ENDLESS. 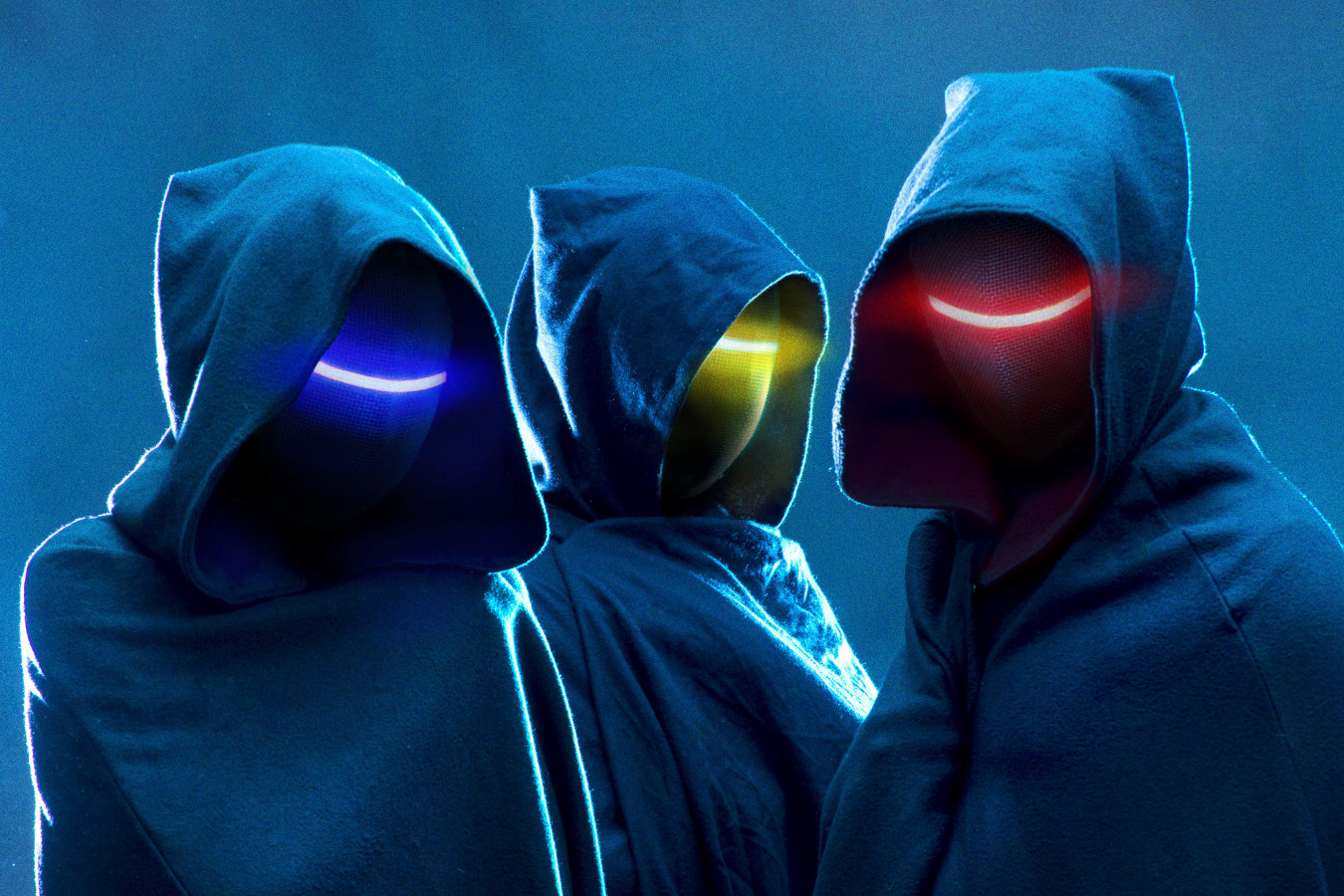