Pity Boy is an album that examines the patterns that recur over the course of our lives and what happens when we try (and often fail) to break them.

This is not a linear process, and neither is Pity Boy. Its protagonist cycles through different ages, life stages, and relationships, sometimes even within the same song (as in the case of the contemplative “Salt Flats” or the concluding “Maybe I’ll Wait”) but the themes remain the same.

Over the course of twelve tracks, Blum tells a story about: bad habits, self-sabotage, setting boundaries, ignoring those boundaries for familiar, comfortable mistreatment, and crawling on their knees through the dirt toward a begrudging optimism. They hope someone will see them as they are, will hear them, will listen. They’re doing the grueling work of becoming, and documenting it in a rock record that nestles somewhere between indie, punk, and pop.

Though the subject matter gets heavy, Blum’s wry, self-aware sense of humor weaves its way throughout the record. Pity Boy’s pithy title was “just a funny pun I thought of, like, a sad pretty boy,” Blum explains. It’s a worthy expansion on 2015’s You Look A Lot Like Me (Blum’s fourth album, but their label debut). Since then, Blum has become one of Don Giovanni’s most popular artists, whether you’re counting streams, bodies at concerts, or pieces of plastic sold. They’ve toured relentlessly, both solo and with a band, most notably this year traveling in support of Lucy Dacus as well as the live show of popular podcast Welcome to Night Vale.

It’s impactful to listen to these songs through a transgender lens – and some of the songs do touch on Blum’s experience coming out as transgender (“Things Still Left to Say” and “See Me,” respectively) - but truthfully, all these songs offer crashes of loneliness and sparks of euphoric recognition that will feel familiar to many surviving in 2019.

“Honestly, I think it was just, like, the next chapter of my therapy session,” says Blum. “The last record was like, ‘Oh, okay, for the first time I’ve admitted to myself that I am struggling in a clinical sense’ But after that, you have to take all that self-examination to the next step, which is: ‘Why do I do the things I do? What are these cycles in my life that are or are not helping me?’ That’s the place that I was in when I wrote almost all of these songs.”

For the first time, Blum recorded with their backing band, The Blums: Audrey Zee Whitesides (guitar), Barrett Lindgren (bass), and Ricardo Lagomasino (drums). The songs were written over the period of a year, then workshopped in sporadic arranging sessions between bandmates before being put to tape with Joe Reinhart (Hop Along) at Headroom Studios in Philadelphia.

“The people in this lineup have had an effect on how the record sounds,” says Blum. “Their tastes influenced me and it quite a bit.” Mal had the vision, but The Blums brought the arrangement ideas, skilled instrumentation, and the collaboration needed to bring that vision to life. It’s a full & dynamic addition to Blum’s hefty body of work, sometimes tight and loud (like the pop-punk inspired“Gotta Go”), but capable of sprawl and vulnerability (like the resigned “Black Coffee”).

“Did you get what you wanted, or at least did you want what you got?” Blum asks mid-album (“Did You Get What You Wanted”). It’s a worthy question to consider, one that is not conclusively answered by the end of the record. The album tackles life as a work-in-progress, with a steady drip of idealism that something better will come, but the relentless self-awareness that it may not. Even now, when Pity Boy is finished & pressed to wax, the story is still beginning, starting over, faltering, and begging to be told. 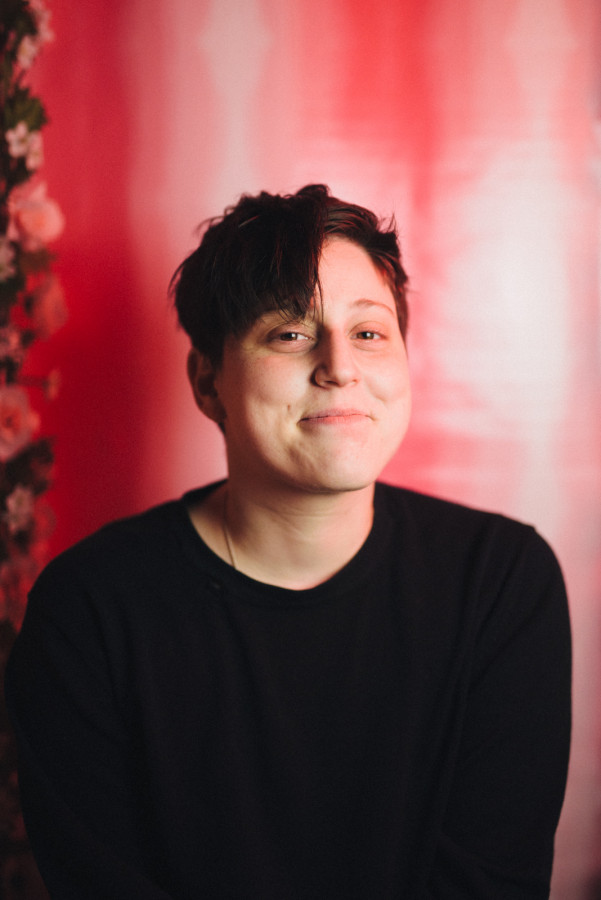