Middle Brother played their first show at 2010’s SXSW – a tiny, late-night, unannounced event under the moniker “MG&V.” Other than recording the album and rehearsing once, they had never played the songs live. The audience (and the mob of onlookers crammed in the doorways and windows) was treated to an impossible-to-forget set by a band of musical comrades who seemed genuinely surprised by the fire that was ignited on stage. It was a rollicking and boisterous show that could have fallen apart at any moment and instead centrifuged into melodic and harmonic brilliance. What held it together was each member’s sense of song and performance – a perfect, intuitive balance of craft and feel, equal parts playful and earnest.

In a time when synthesizers and laptops are taking over stages, Goldsmith, McCauley and Vasquez are leading the pack of young rock songwriters who strive to carry on the tradition of figures such as Neil Young, Bruce Springsteen, and Tom Petty. Middle Brother came together in mid-2009 when the three songsmiths realized, after several on-stage collaborations, that they shared a unique vision and wanted to take it one step further, into the studio. Their songs are anthemic, soulful, passionate and confessional.

The 12 tracks on Middle Brother are the result of their off-the-cuff yet diligent workshop experience. The songs are world-class, the performances raw and immediate as each member pushed the other to bring the best of what they do to the proceedings. The record captures a potent moment in time for these three burgeoning song-writing stars who are just beginning to feel the real power in their respective talents. The members of Middle Brother are confident, but not resolute and stuck. They are willing to explore and are open to each other’s ideas as they work towards the common ideal of the redemptive power of the song.

Middle Brother “Me Me Me” in Damages (DirecTV)

Middle Brother “Me Me Me” in Marlboro video

Middle Brother "Me Me Me" in Burton Snowboarding video 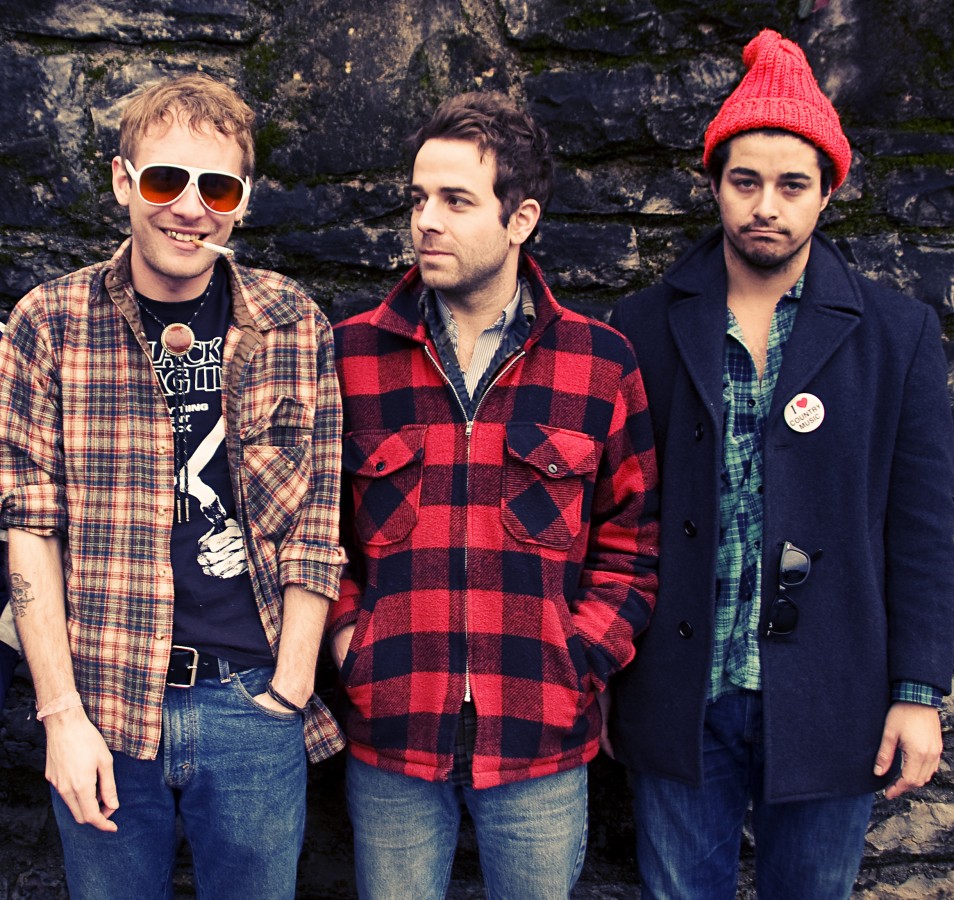