Mirah Yom Tov Zeitlyn has been creating incorruptible independent pop music since the late 1990’s. She has released over a dozen solo and collaborative recordings on K Records, Kill Rock Stars and various domestic and foreign independent labels.

Defined by her graceful songwriting and adventuresome recordings, Pitchfork has praised her “incredible voice—a versatile coo that can flit from low, sultry tones to high, airy falsetto in one breath.”

Soon after relocating to Brooklyn, New York in 2012, Mirah completed her fifth solo album, ‘Changing Light’, which will be released on her own ‘Absolute Magnitude Recordings’ label in May of 2014. 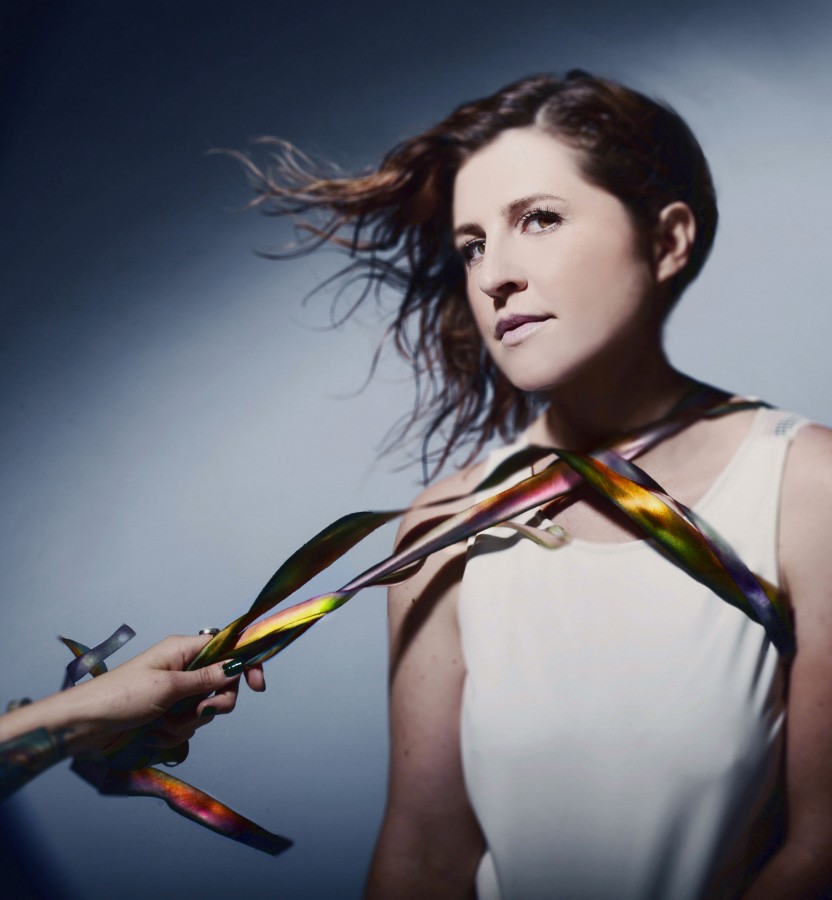