As Moor Mother she released her debut album Fetish Bones on Don Giovanni records to critical acclaim. Fetish Bones was named 3rd best album of the year by The Wire Magazine, number 1 by Jazz Right Now and has appeared on numerous end of the year list from Pitchfork, Noisy, Rolling Stone, and Spin Magazine.  Moor Mother was named by Rolling Stone as one of the 10 artists to watch in 2016 and named Bandcamp ’ s 2016 artist of the year.   Moor Mother released a 2nd LP called the Motionless Present commissioned by CTM X VINYL FACTORY 2017.   Moor Mother has appeared in the Quietus, Interview Magazine, The Guardian, Crack, Pitchfork and others.  Moor Mother’s schedule has included Berhaign, Borealis, CTM Festival, Le Guess Who, Unsound, Flow and Donau Festival, Rewire, Boiler Room and MOMA PS1.

As a durational performance artist Camae has been commissioned by Moog Festival, Vox Populi Gallery, Icebox Gallery and others. Camae is also a writer and poet her first book of poetry called Fetish Bones released on The AfroFuturist Affair small press.  As a member of Black Quantum Futurism Collective (BQF), she has been a part of two literary works and several zines, and has been featured in exhibitions at the Schomburg Center, Rebuild Foundation, Temple Contemporary at Tyler School of Art, and Serpentine Gallery and more.

Camae Ayewa is a 2016 Leeway Transformation Awardee, a Blade of Grass 2016 Fellow as part of Black Quantum Futurism, 2017 Pew Fellow, and 2017 The Kitchen Inaugural Emerging Artist Awardee, and Rad Girls 2016 philly artist of the year.  She has been an in artist in residency at West Philadelphia Neighborhood Time Exchange and WORM! Rotterdam residency, and featured with Black Quantum Futurism at Transmediale Festival in Berlin 2017.

Ayewa's newest release, Black Encyclopedia of the Air, is out September 27th, 2021. The first single from the album, "Zami," is out now. 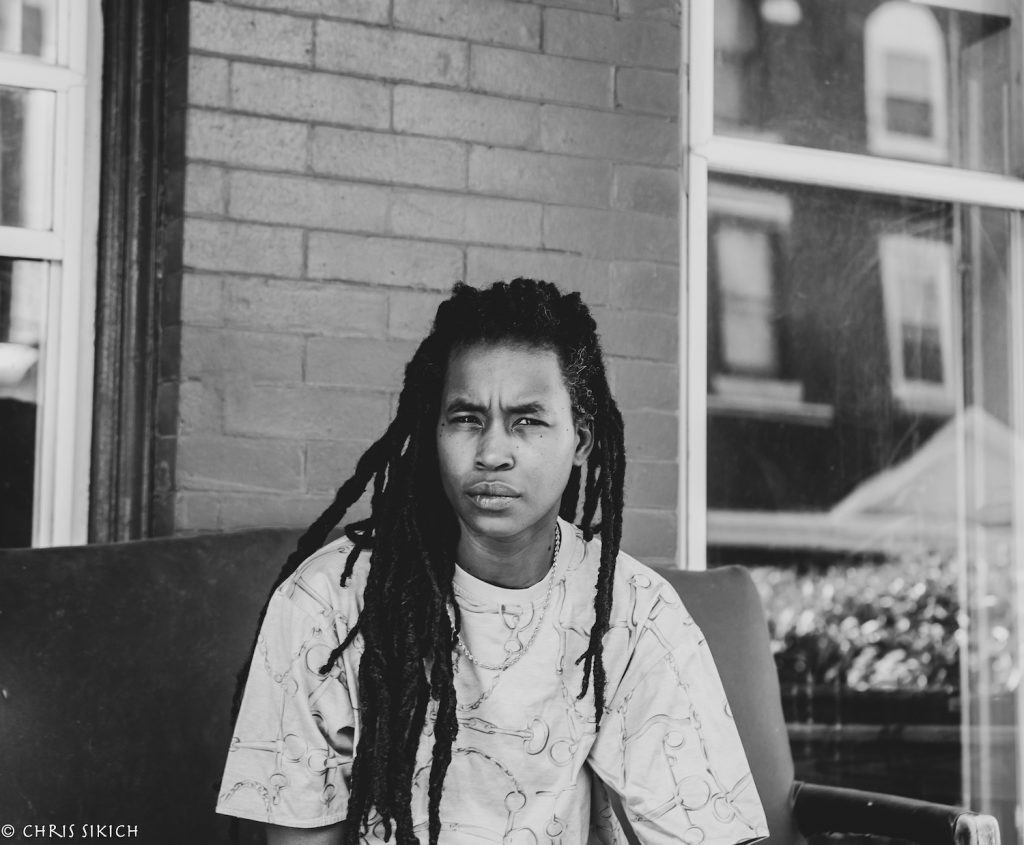