Painted Palms is a collaboration between two cousins who grew up together in Louisiana, but started making music over the Internet when one moved to San Francisco. Soon after, of Montreal's Kevin Barnes discovered the band and took them on tour.

Although both cousins now live in San Francisco, they continue to write in isolation and trade song ideas via e-mail. For their debut full-length Forever, the duo pairs classic pop structures with modern electronic production to create instantly memorable melodies that show no sign of their virtual patchwork beginnings. 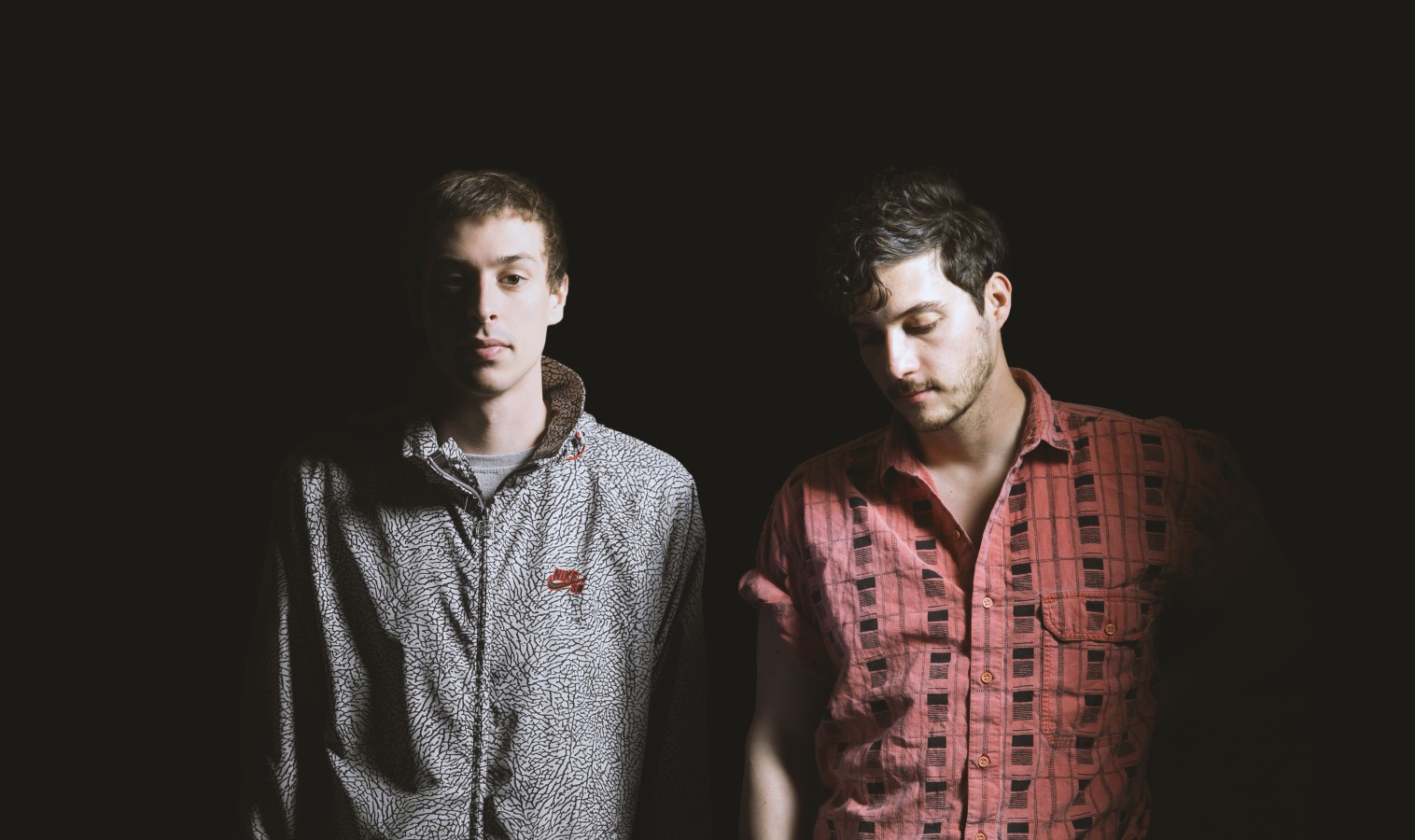