Originally forming as a post-hardcore band in 1994, Piebald’s sound evolved into the care-free emo rock that quickly became a staple in the northeast music scene with LPs When Life Hands You Lemons and If It Weren't For Venetian Blinds, It Would Be Curtains For Us All. In 2002 the band dropped their most critically-acclaimed record We Are the Only Friends We Have, which launched the band further into the national spotlight with their breakout single, “American Hearts.” Following countless tours and the release of subsequent albums All Ears All Eyes All The Time and Accidental Gentlemen, Piebald called it quits in 2008 with sold out farewell shows at NYC’s Bowery Ballroom and Boston’s Middle East.

Since then the band has continued to make rare appearances, playing festivals like Bamboozle (2010), Wrecking Ball (2016), Boston Calling (2017), and Riot Fest (2018), and officially reuniting for a headline run in 2016 with friends Limbeck and a support slot in 2020 for Dashboard Confessional.

2019 saw the release of the band’s first new music in 12 years with the Christmas EP, Piebald Presents to you, A Musical Christmas Adventure, paving the way for the possibility of new music in the near future. 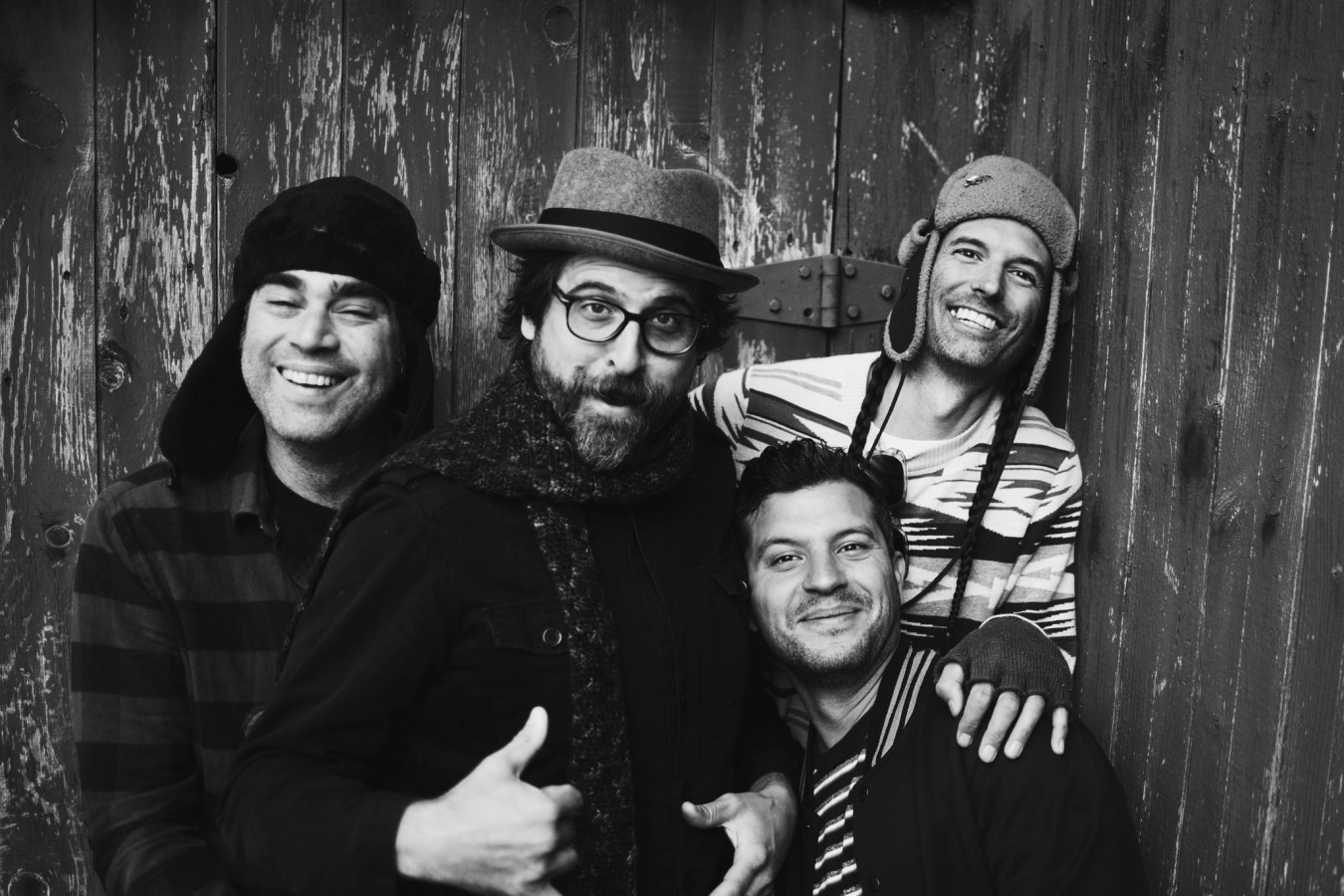