After a slew of successful singles such as “Comb my Hair”, Texas’s own Pretty Boy Aaron is finally releasing his long-awaited EP: Pretty Boy.

While his last project Stay Pretty and his former singles dwelled on the familiar topic of “love”, Pretty Boy Aaron’s new EP gives an introspective look at his life and career since 2017, building on themes of identity and existentialism. In this, Pretty Boy Aaron was able to further flesh out his initial indie rap sound and start crafting a genre of his own alongside his friends and local Texas collaborators: Zebra Troop, Ariel and the Culture, Phlowerie, and KAVVI and Ryan Gordon from the band Luna Luna.

Pretty Boy Aaron’s first EP and singles afterwards, have very much been influenced by Tyler, the Creator, N.E.R.D.,Steve Lacy and more. However, his newest body of work reaches further than that. In Pretty Boy, he dabbles with different genres of dance music such as french house (Delfino), g-funk (SpeedRacer19), and reggae (Clear Water), and somehow Pretty Boy Aaron makes the music sound like he’s been brilliantly dabbling with them for years. On a recent Beats 1 radio show episode, acclaimed host Zane Lowe expressed, “I think having an artist like Channel Tres… on a festival bill with Pretty Boy Aaron or some contemporaries around him would just be a 45 min to an hour experience for me,” he continues, “I would want someone to pass the baton and make it longer."

Pretty Boy Aaron’s dynamic new EP Pretty Boy is releasing on October 22, 2021 and will be accompanied by an additional run of music videos, a semi nationwide tour, and a full length project to be released in 2022. 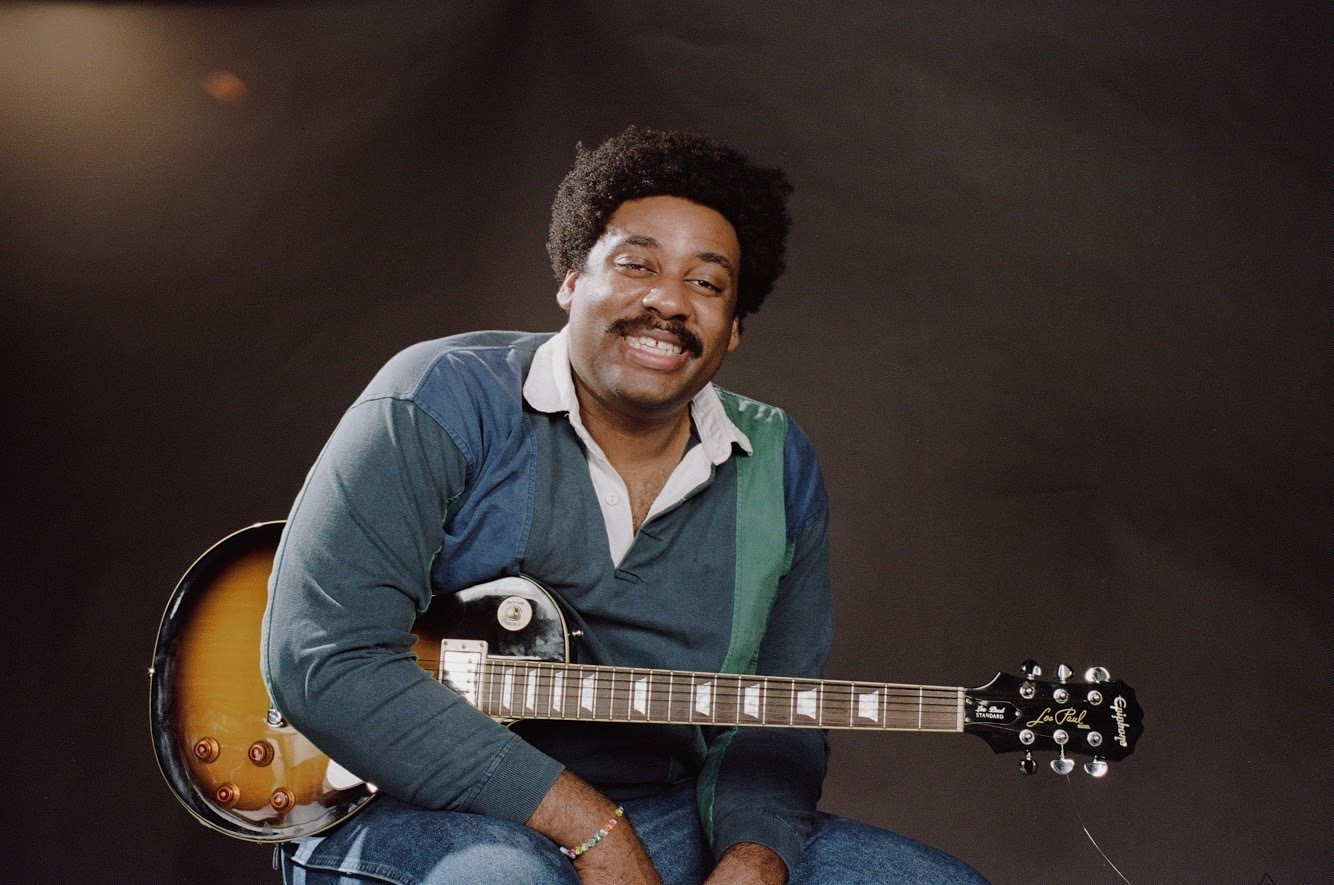