Richard Edwards has been making music since 2003. In a past life, he wrote songs and sang them in the charmingly ramshackle mid-aughts outfit, Margot & The Nuclear So and So's. Currently he makes music with his band "The Velvet Ocean," which consists of Pete Thomas, Dave Palmer, Mike Bloom, and Johnny Flaugher.

Margot And The Nuclear So & So’s 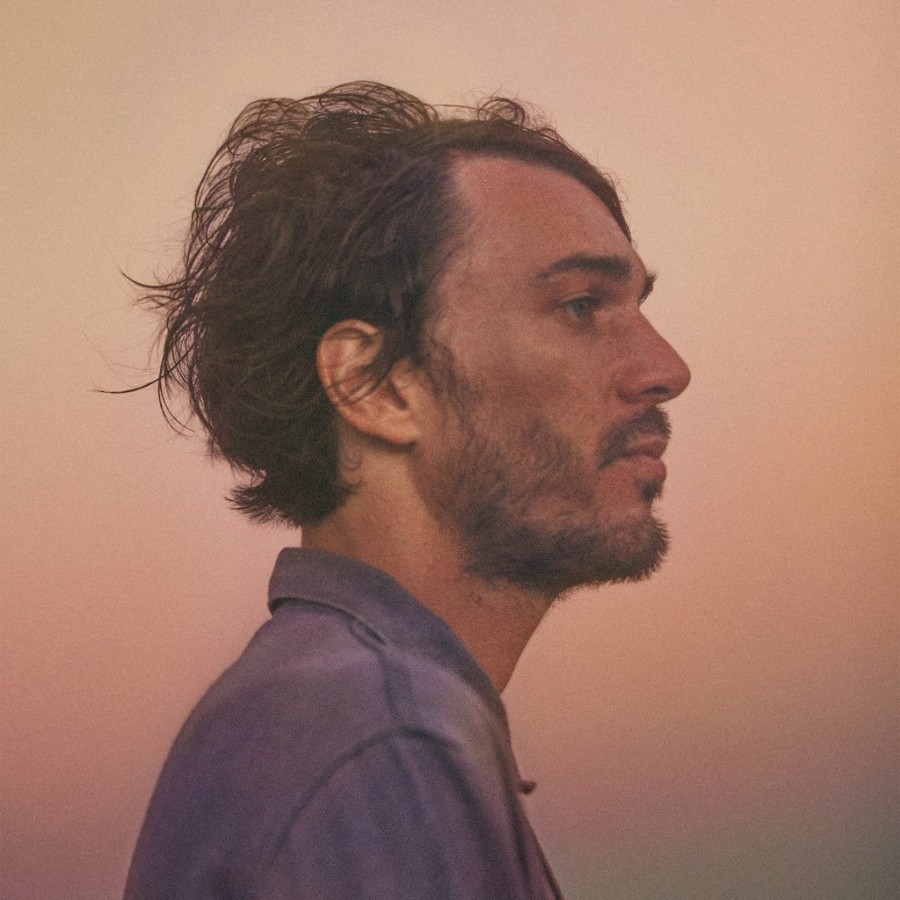