Sen Morimoto is a multi-instrumentalist producer, composer, and songwriter born in Kyoto, Japan. His family settled in Massachusetts when he was a kid, and Sen began a life-long study of jazz saxophone. Horn in hand, a teenage Morimoto cut his teeth as a songwriter in the DIY hip-hop community of Western Massachusetts. But it was a 2014 move to Chicago that inspired Sen Morimoto to start his solo rap project, drawing on a lifetime of experience as a cross-genre collaborator--R&B piano, noise rocks drums, improvisational jazz saxophone--to produce his own instrumentals. Playing out in his new city’s multidisciplinary scene led to producing and collaborating with artists like Joseph Chilliams (Pivot Gang), KAINA, Qari, Akenya, Resavoir, Lala Lala, Slow Mass, and many others. It also led to a friendship with like-minded polymath Nnamdi Ogbonnaya, who encouraged Morimoto to record an album for his label, Sooper. That release, Cannonball! (2018), incorporated Morimoto’s many discrete interests, and its unique fusion led to critical accolades and international festivals. “I tried everything I possibly could on the last album,” Morimoto says. “It changed my life a lot, and that process was scary to me.” Morimoto soon became a co-owner of Sooper Records, and in addition to working as a full-time solo artist and producer, now also works as a label head to support and give voice to other emerging artists. 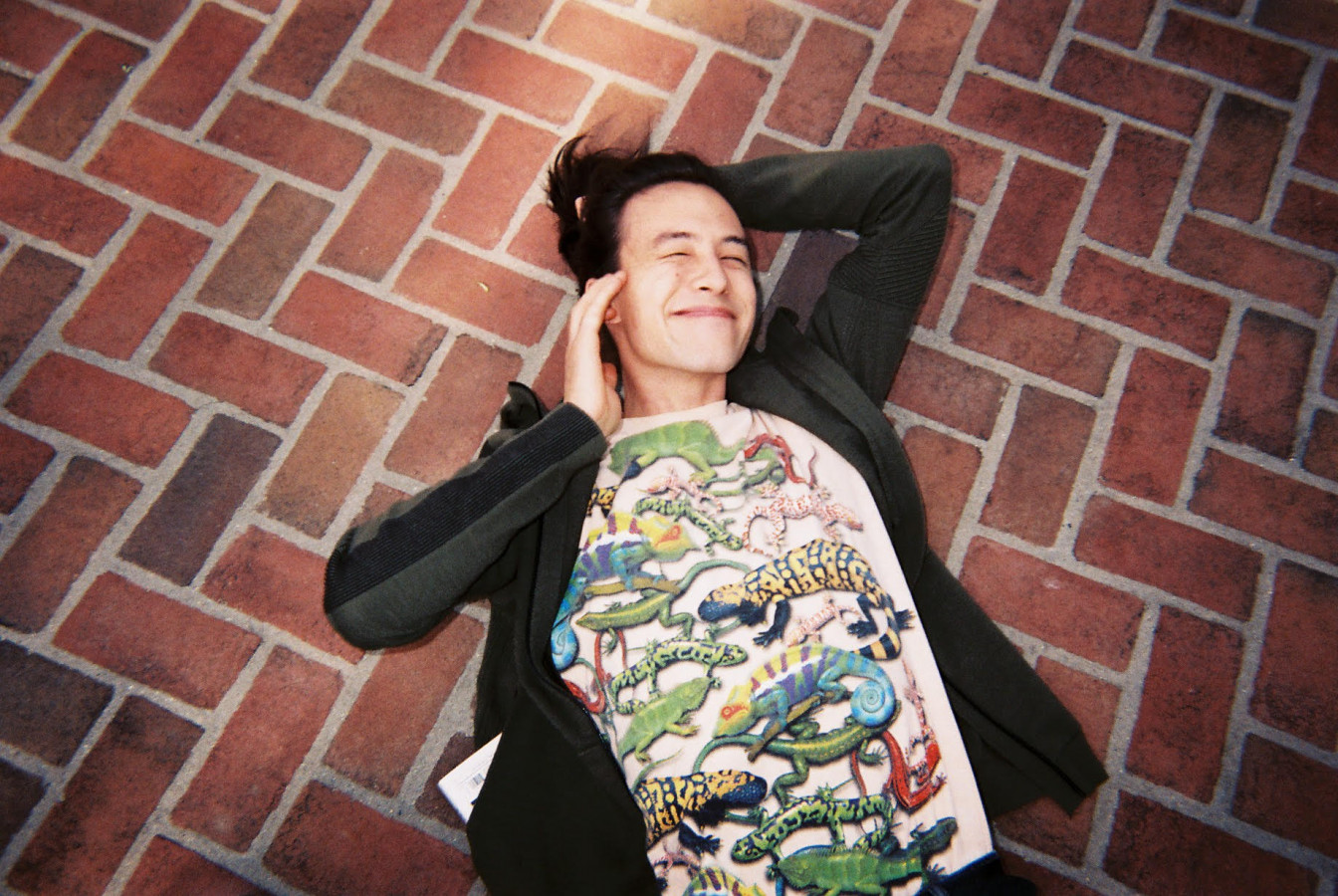