“One moment the gifted lone operator affects the kind of trenchant rock-riff panache associated with the younger Bowie, the next he's rattling off urban nightlife images with the droll elegance of The Kinks..." – The Independent

“The British singer-songwriter recalls a younger David Bowie with the dapper swagger of The Kinks. He can easily switch between coy rock songs about nightlife and Elliott Smith-inspired bedroom folk.” – NPR Music

“It is difficult to capture Stoney's distinctive, mellow sound in words, but it falls somewhere between mellow shoegaze and echo-riddled euphoria, a natural high contrasted with electronic noise, a modern explosion with a bohemian edge.” – BBC 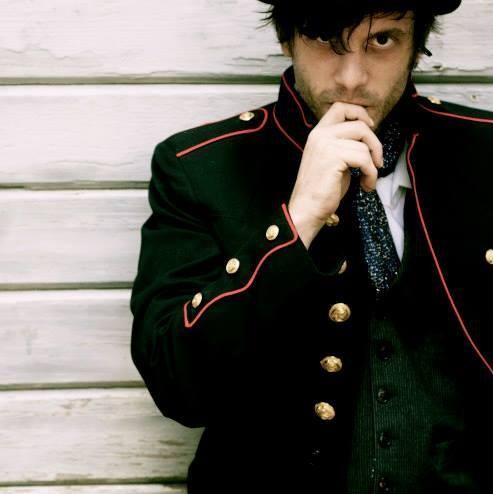