The Blow is an electronic duo comprised of Khaela Maricich and Melissa Dyne. A shape shifting entity, The Blow has been many different things over time and is sometimes multiple things at once, but is at its heart always one simple thing which is a qualilty of intimacy made tangible, most frequently in the form of a pop song.

The current line up of The Blow looks a lot like a band, or as much like a band as The Blow ever has, with both members playing instruments together onstage. Maricich plays keyboards and Dyne controls a wizard’s rig of modular synthesizers and sampling hardware. Together they produce sounds in tandem, passing the frequencies back and forth between them before sending them out through the sound system.

In the The Blow’s current series of shows, titled “Unplugged,” Maricich and Dyne perform songs from the extended Blow catalog simmered down to their vital elements. Halos of sonic ambience hover around each cluster of lyrics and melody like auras illuminating the essential qualities of each song. The shows are meditations on the amorphous material of The Blow’s songs as well as on the experience of listening itself; they are spaces for the performers to tune into the minutiae of each other’s shifting spheres of focus, responding in time as the sounds build between them, noting and responding as well to the audience’s quality of listening, synthesizing these waves of electricity and attention into feedback loops of delicately reverberating energy. 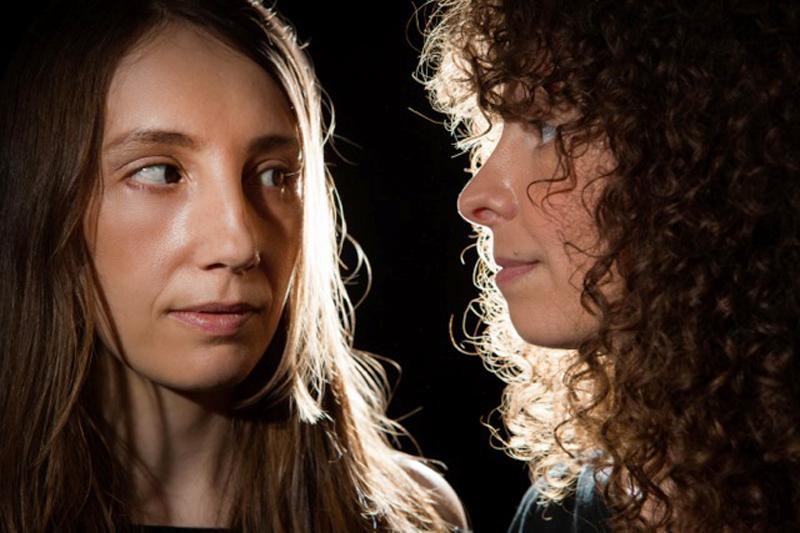