The Bouncing Souls have always been able to walk a line between looking towardsthe future and appreciating the past—never resting on their laurels, but proudly carrying their decades long story with them as they continue to grow. Now, the beloved New Jersey punks have brought that perspective to Volume 2: a cheekily titled album of reimagined songs from across their catalog that offers a new take on the timeless songwriting at the heart of their lengthy career.

In 2019, The Bouncing Souls—vocalist Greg Attonito, guitarist Pete Steinkopf, and bassist Bryan Kienlen, who started the band in 1989, along with drummer George Rebelo who joined in 2013—celebrated 30 years as a band, but they remain excited to seek out new experiences in the studio and on the stage. They teamed with acclaimed producer/engineer Will Yip (The Menzingers, Title Fight, Turnstile) to mark the milestone, recording an EP of new songs, Crucial Moments, and then embarking on a year long run of shows across the globe. Yip brought an invigorating spark to The Souls’ hook-filled punk sound, and the band pushed themselves out of their live comfort zones as well. “We decided to do something we hadn’t done before by playing these acoustic sets before the shows,” Attonito explains. “We had a lot of fun winging it and people started asking us if we were thinking about doing an acoustic record…so we started to think about it.”

The band recruited Yip once again, and their early idea quickly grew beyond the initial stripped-down conceit. “We went into making this record with no plan or pretense at all,” says Steinkopf. “The first day we got to the studio Will said something like ‘we’re not gonna just make an acoustic record, right guys?’ We were like ‘hell no’ and then we were off to the races.” The sessions were intentionally loose and spontaneous, with Yip encouraging a try-anything approach, and resulted in 10 drastically different versions of Bouncing Souls classics, as well as a brand new song. The process provided a unique opportunity for the band to cast some of their most cherished music in a fresh light. “Many of the songs we recorded have been around for twenty years or more and we’ve played them thousands of times,” Attonito says, “It was really satisfying to bring 30 years of experience to these recordings. We knew the songs inside and out so it was fun to stretch themout a bit and see what happened.”

Songs like “Simple Man” and “Ghosts On The Boardwalk” feature sweeping arrangements and shimmering, Cure-esque guitars, while upbeat crowd-pleasers like “Argyle” and “Kids and Heroes” peel back the distorted guitars without losing The Souls’ undeniable energy. “It felt great to shine a new light on some of the older punk songs and allow the lyrics to be heard more clearly,” Kienlen points out. Elsewhere, Volume 2’s version of “Hopeless Romantic” utilizes a drum machine and keyboards, while the soaring chorus of “Gone” now includes swelling strings. “We initially wanted to recreate some of the stripped-down vibe of the acoustic sets, but if anything, these versions are much more involved than the original versions,” Steinkopf says. And for Rebelo, Volume 2was a chance to bring something personal to songs recorded before he joined the band. “As a fan, I’ve cherished these songs, and now as a member I got to put my own stamp on them. These versions show how broad The Souls can take things.”

Volume 2 shows just how enduring The Bouncing Souls’ songwriting can be, but it also highlights the band’s incredible ability to capture a moment. Written near the end of the sessions, the brand new song “World On Fire” grapples with theuncertainty gripping the planet. “Our last day in the studio marked the first day of Covid lockdown, and to me this session will always be the period at the end of the huge sentence that was our way of life before Covid,” Attonito says. That context shapes the way he looks back on making Volume 2: “We enjoyed the time spent together in a very spontaneous creative environment without any negativity slowing us down, but on a deeper level it feels like that kind of environment is sorely missing from our worldtoday. It’s something that actually feels so natural and life-giving, and it’s really sad that we have to fight for it. Everyone deserves that kind of space in their lives. I hope this little collection of songs is fuel for that fight.” 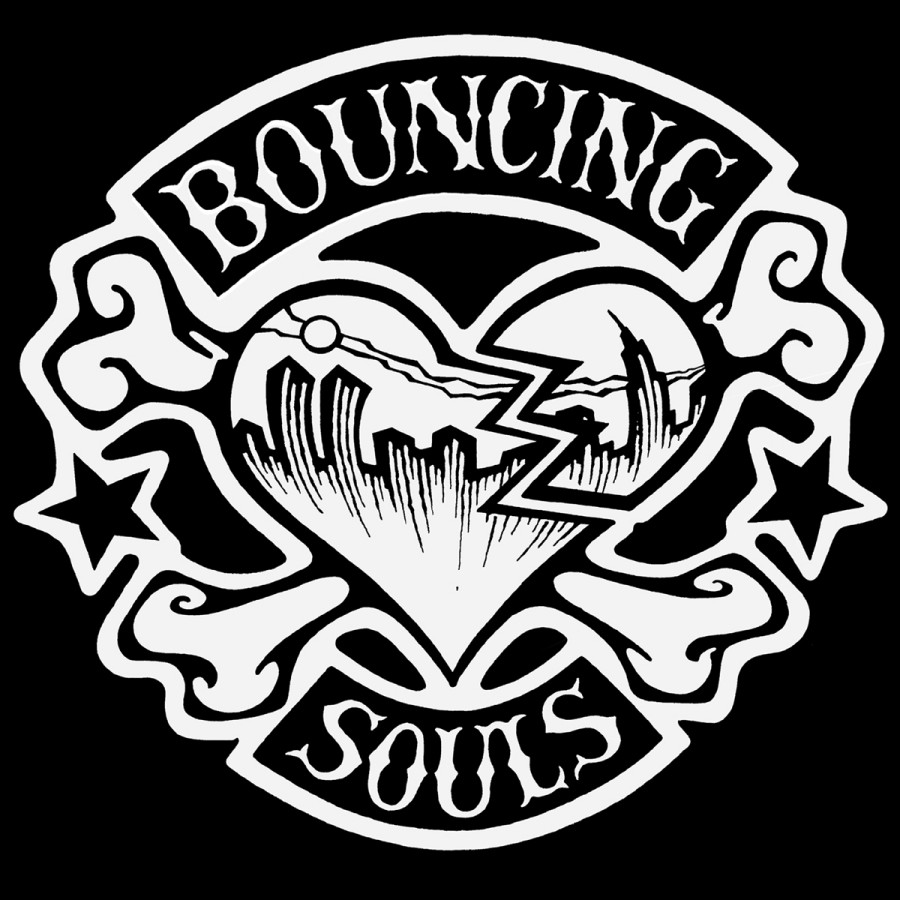