Destruction and melody, acid wit and bruising vocals—this is the Pack A.D. Singer/guitarist Becky Black and drummer Maya Miller have made a sound so gigantic, so fierce and raw and empowering, that it’s easy to forget there are just two people behind this brilliant, carefully constructed havoc. Shredding and pounding their way through every song, the Pack A.D. swallows you whole inside their fearless Franken-blend of heavy psych-pop/garage-rock. Their lyrics are wild nests, human and complex: darkly funny disclosures about depression; indictments of digital excess; grief-stricken fire bombs; sly crusades against stupidity. The Pack A.D. is also one of Canada’s “must-see” bands. Be it a massive stadium or the slightly seedy bar where everybody’s shoes stick to the carpet, the Pack A.D. have owned every spotlight and stolen every show they’ve ever played. Becky and Maya are relentless and riveting, playing with the kind of fuck-off freedom that makes everybody in the room vicarious rock stars, even if it’s just for the night. 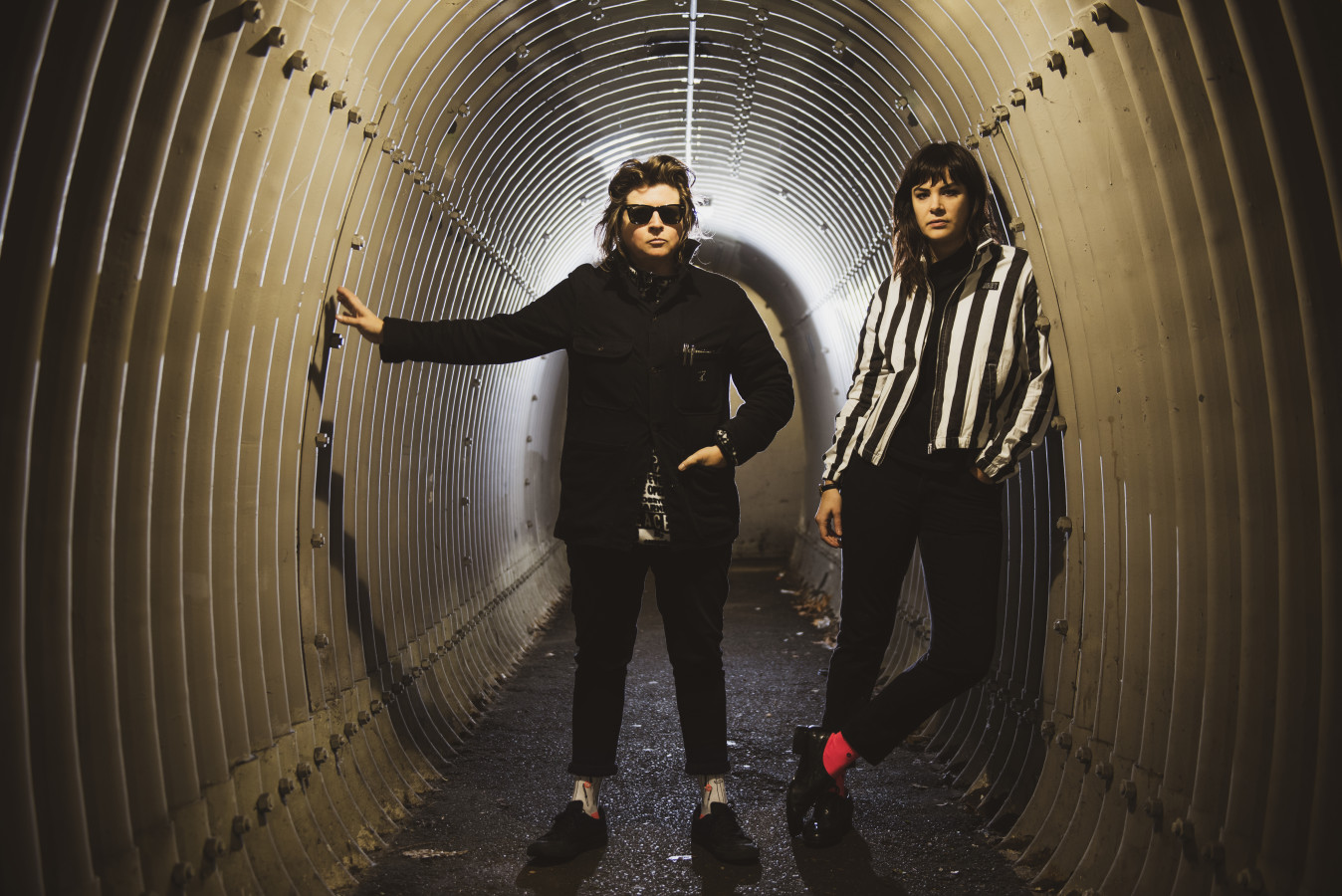