Zola Jesus is the project of Nika Roza Danilova, who crafts dark music dominated by her operatic vocals and keyboards. Originally from Madison, Wisconsin, Nika showed an interest in singing early on, buying voice lesson tapes and opera sheet music at age seven; soon after, she began working with a vocal coach for the next decade. Anxiety and the competitive nature of opera caused her to stop singing for a couple of years, but missing that form of expression spurred her to begin Zola Jesus. Inspired by high-school favorites like Diamanda Galás, Lydia Lunch, Throbbing Gristle, and Swans, Nika made cathartic home recordings using keyboards, drum machines, and anything else she had on hand. Her first officially released music included a couple of 2008 7"s: the Poor Sons EP on Die Stasi and Soeur Sewer on Sacred Bones.

In 2009, Zola Jesus became one of the most talked and blogged-about underground artists, and her release and touring schedule reflected that: along with the full-length The Spoils, she also released the Tsar Bomba EP on Troubleman, New Amsterdam on Sacred Bones, and an untitled, limited-edition vinyl album and a split release with Burial Hex on Aurora Borealis. For her live band, she recruited her cousin Dead Luke to play synths, bassist Lindsay Mikkola, and drummer Max Elliott. Nika also played in the group Former Ghosts, which featured Xiu Xiu's Jamie Stewart and Freddy Ruppert. She remained just as busy in 2010, touring with Fever Ray and the xx and releasing the cleaner-sounding Stridulum, Stridulum II, and Valusia EPs.

The following year she collaborated with Prefuse 73 on The Misanthrope Meditation Mix and released her third full-length, Conatus, which found Nika continuing to move away from her lo-fi roots and toward experimental electronic pop. Toward the end of the Conatus tour, Nika was asked to perform at New York's Guggenheim Museum, an event for which she collaborated with Foetus' J.G. Thirlwell, who provided arrangements for the Mivos Quartet. These string-based renditions were captured in 2013's Versions. For her fourth album, 2014's Taiga, Nika moved to Mute Records. Named after the Russian word for "forest," she wrote and recorded the album on Washington State's verdant Vashon Island and mixed it in Los Angeles with longtime collaborator Dean Hurley. ~ Heather Phares, Rovi 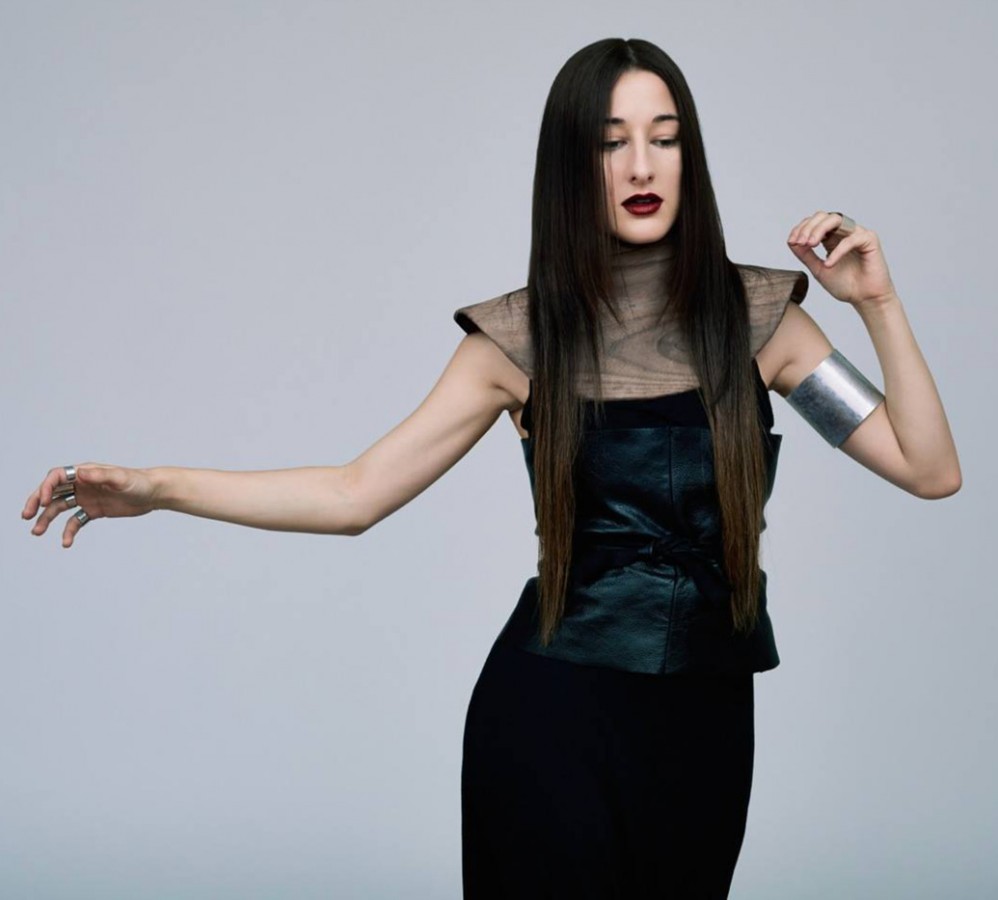